WATCH: Boats remained in the Gorge Waterway near Banfield Park Monday and the City of Victoria says if it wants to remove them it has to go back to court. April Lawrence explains.

They’ve been a fixture in the Gorge Waterway near Banfield Park in Victoria for more than a decade but as of May 7, the derelict vessels there are all supposed to be gone.

In March a B.C. Supreme Court justice granted Victoria the right to regulate the waterway and gave a date of May 7, 2018 for the derelict vessels and liveaboards to set sail.

Yet as of Monday 12 boats, and some of the people who live on them. were still here, putting them in contempt of court.

But even after a 10 year legal battle, and a Supreme Court injunction, the city still doesn’t have the authority to go in and remove them.

“If they don’t leave we’ll have to go back to court to get an enforcement order to remove them,” said Victoria Mayor Lisa Helps.

A few that have left haven’t gone far ? two have been spotted in the Gorge between Saanich and Esquimalt.

“I was down on the weekend inventorying and noticed a bunch of boats crawling going up the Gorge there on Saturday afternoon,” said Veins of Life Watershed Society Co-Founder John Roe.

“Get the bylaw enforced and prevent it from happening, so people coming up here and anchoring their boats, stick to 72-hour rule, get them gone,” said Gorge Tillicum Community Association Past President Rob Wickson.

They’re also calling for a regional approach to the Gorge so that the boaters don’t just keep shuffling between the six municipalities and four First Nations bands that share it.

“These owners of these boats know exactly where their jurisdictions are, they’ll just literally, Saanich will kick them out of there they’ll go here or the top of View Royal, they’ll just move around,” said Roe.

The City of Victoria is still hoping the 12 remaining boaters will move on and quickly so they don’t have to go back to court, and so the waterway will be clear in time for summer.

The city is working with Pacifica Housing to help find other accommodations for some of the boaters. So far, Pacifica says it has found housing for two. 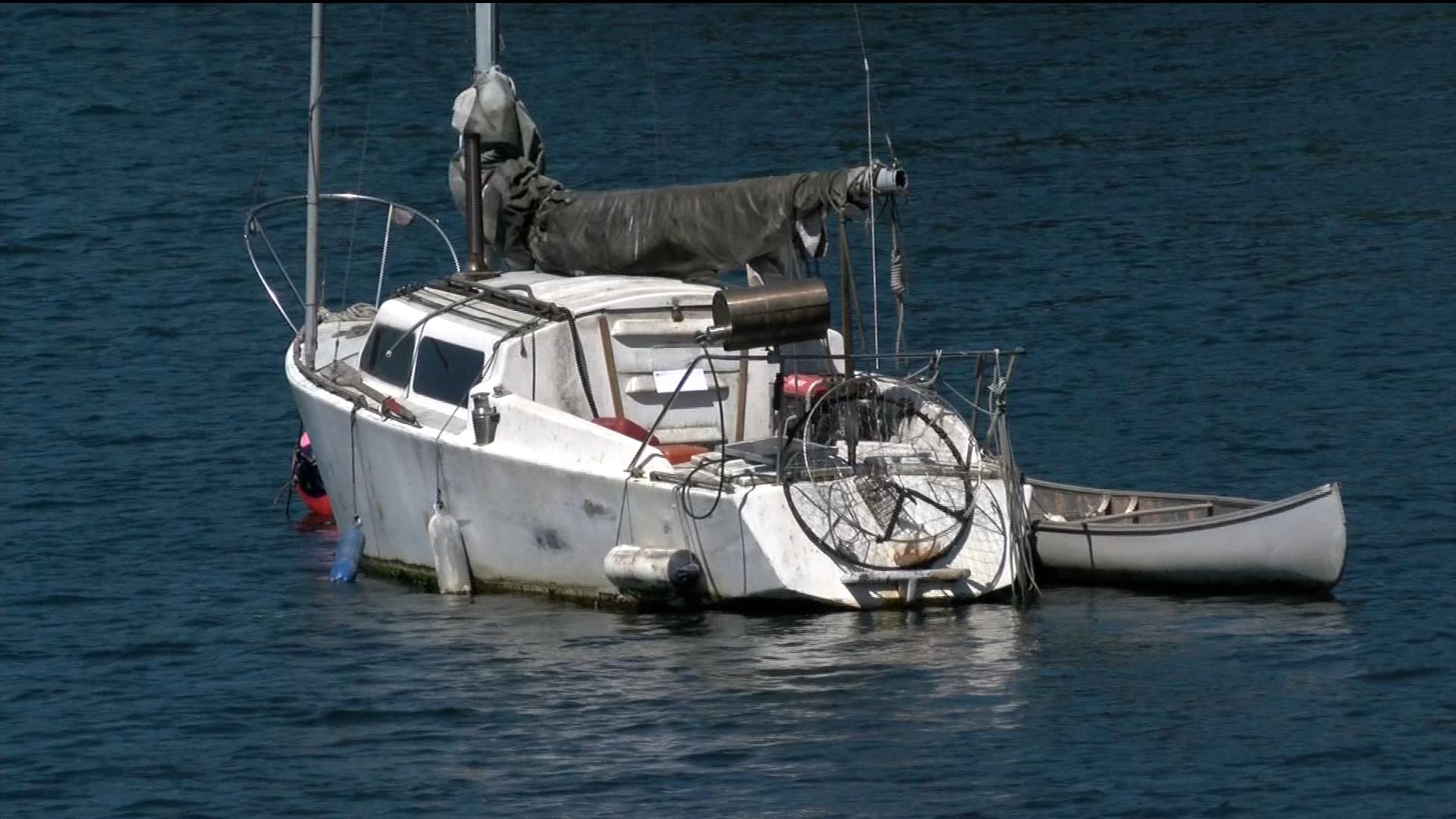 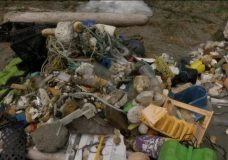 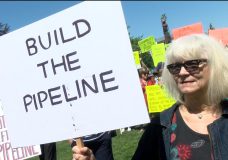