A day to listen and reflect: Hundreds walk to BC Legislature on Canada Day to honour residential school victims 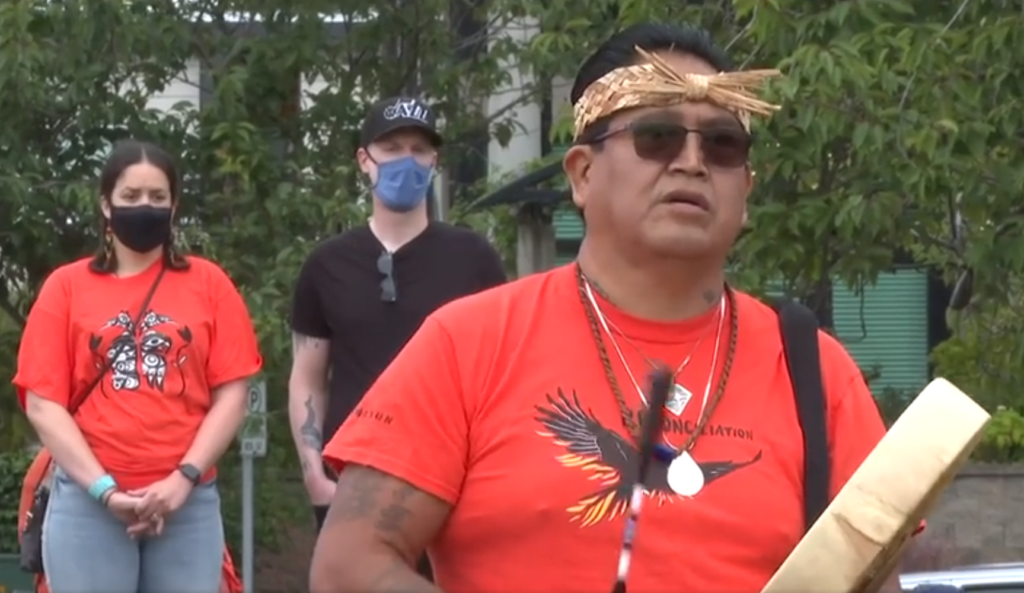 It’s a different Canada Day this year — one that has taken a sombre tone as the ongoing revelations about unmarked Indigenous graves at former residential schools across the country has changed events from celebrations to quiet reflections.

Ralph Titian, a residential school survivor, said it was tough growing up and being ashamed of his culture.

He joined the crowd of people wearing orange shirts and raising awareness of the residential school system and what took place behind closed doors.

“Survivors have been saying this for years and years they’ve have been telling and nobody listens, but they’ve found the bones and now they’re starting to pay attention.(( And I’m really sorry for all the children that never got to come home, and I’m really sorry for the things that have been done. And I wish there were things that I could do and I hope that things do change,” said Devron Brown, whose mother also was a residential school survivor.

Organizers of the event say they were overwhelmed by the support and that Canada Day will no longer be the same.

Hundreds walked from Fisherman's Wharf and gathered at the BC Legislature this morning on Canada Day to honour the Indigenous children buried in unmarked graves that were discovered at former residential schools across the country in recent weeks.@CHEK_News pic.twitter.com/MTMSUZ4Dba

“It’s a day that I won’t celebrate for the rest of my life. So, it’s a day of reflection for me,” said Kasalas (Sasha) Perron, who is part of the Da’naxda’xw First Nation.

He has been running one kilometre for every child found in the Kamloops unmarked graves since mid-June, raising money for the residential school survivor’s society.

The movement goes beyond the Island as thousands of people across the country joined in solidarity to honour the children who died in residential schools and the 1,148 recently discovered unmarked graves in British Columbia and Saskatchewan.

“Canadians have to understand that that’s part of our history too. We have a lot to be proud of, but we have a lot that we have to better understand that we are not proud of, that should make us ashamed that we allowed this to happen to our fellow people. It’s just unacceptable. It’s unspeakable some of the atrocities, said Murray Rankin, the Minister of Indigenous Relations and Reconciliation

In light of the discoveries, many municipalities across the Island cancelled Canada Day celebrations.

For Titian, this is just the beginning.

“I think what really holds us together is love. I’ve always learned that love always wins. No matter what happens, love will always win,” he said.

Due to the recent discoveries of unmarked graves in British Columbia and across the country, CHEK has made the decision to not broadcasting a planned Canada Day special.

We are using this moment as a time of reflection, mourning and reconciliation.

A national Indian Residential School Crisis Line has been set up to provide support for former students and those affected. 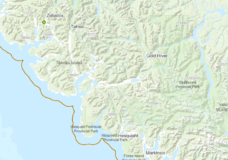 Fire caused by lightning near Zeballos under control, no current risk to public 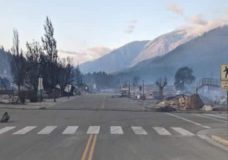 Fire destroys most homes and buildings in Lytton, some residents missing