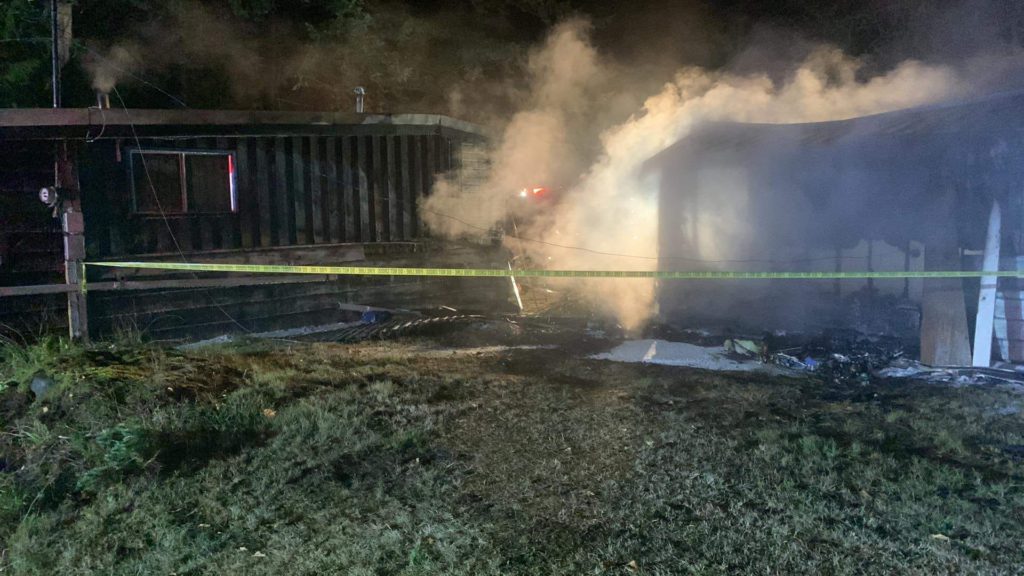 One occupant safely escaped a blaze that ravaged a carriage house on Gabriola Island north Friday night into Saturday morning, according to the local fire chief.

The structure fire broke out at an undisclosed time near the ferry terminal and firefighters were nearby on another call when they got the report of the blaze, fire chief Will Sprogis tells CHEK News.

Crews worked to mitigate the fire with an aggressive exterior attack, which stopped it from spreading to the property’s main house and neighbouring houses. Paramedics also responded to render medical aid.

In an interview, Sprogis says the fire appears to have been started by tea lights that were lit inside the house after the power went out during Friday’s windstorm.

“There was actually someone in the studio (carriage house),” he says. “The power was out, so they were using a candle by the sounds of it and the candle knocked over and the studio caught on fire.”

While the occupant escaped without injury, the house was left “a complete loss” as neighbouring houses suffered minor exterior damage, the fire chief explains.

It’s prompting Sprogis to remind people to check their smoke detectors’ batteries and be cautious when lighting candles, especially during extreme weather events.

“The safety message would be to use LED lights,” he added. “Please don’t use candles and have flashlights and batteries ready and available for the next wind event.” 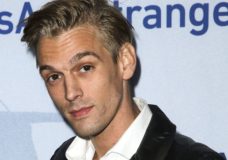 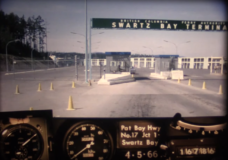