45 per cent of Canadians think use of opioids is a major problem: poll 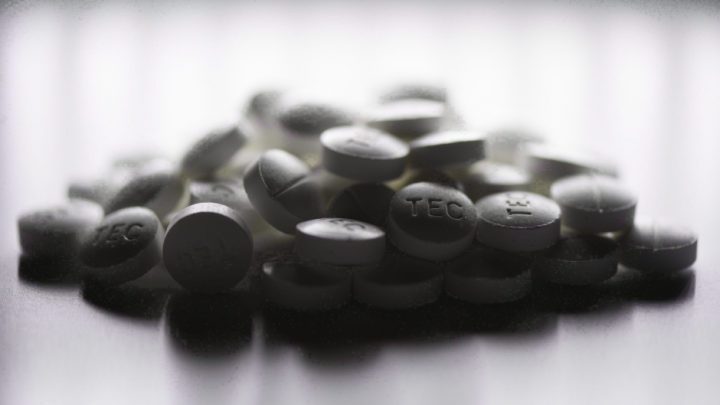 A new poll shows that 45 per cent of Canadians believe the use of opioids is a major problem in their communities.

Research Co. conducted a survey asking 1,000 adult Americans and Canadians how they would describe the current situation related to the use of prescription and non-prescription opioid drugs in their community, their level of support for a variety of methods to address the overdose crisis, and how they feel various levels of governments are doing in handling the situation.

B.C. was tied for the highest percentage of people who consider it to be a major problem with the Atlantic provinces.

Quebec had the fewest people who responded in that way at 32 per cent.

The survey asked whether people support or oppose methods to address the use of opioids in the community.

However, Canadians and British Columbians were more likely to respond these levels of government were doing good. 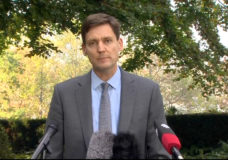 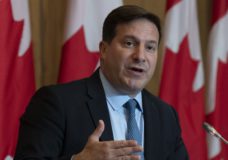