4 youths arrested in Victoria after fight, including one who allegedly kicked and spat on police officer 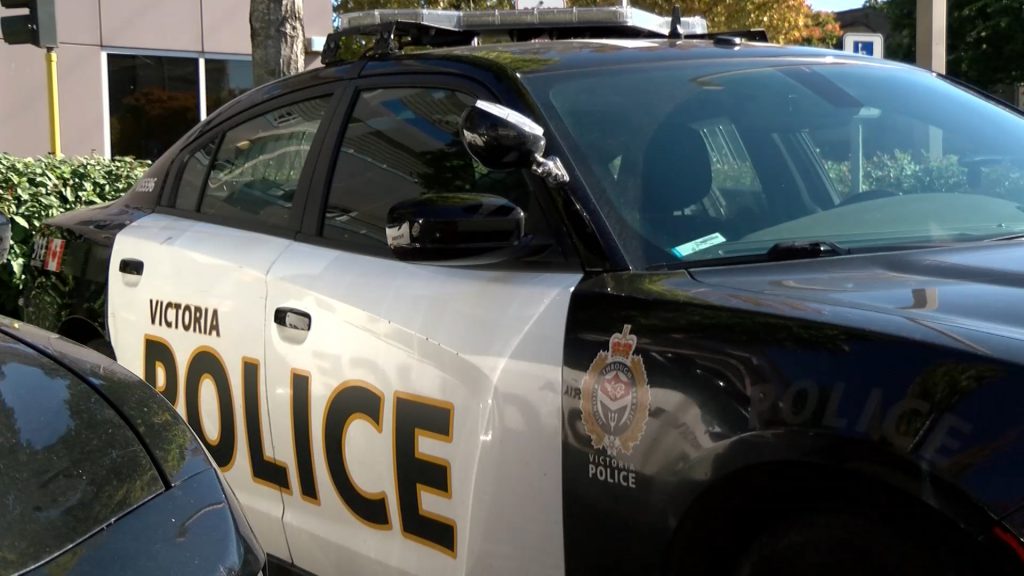 CHEK
Four youths were arrested following a large fight that took place in downtown Victoria on Saturday night according to VicPD.

On July 25, just before 11 p.m., police officers received reports of a fight at the intersection of Douglas Street and View Street, according to a VicPD media release.

When officers arrived, they discovered a “chaotic” scene involving several youths who were fighting and ended up arrested four youths, police said. Three youths sustained non-life-threatening injuries in the incident.

After being processed by police, the youth was taken to hospital with non-life-threatening he got while fighting the other youths.

As a result of the incident, VicPD officers are recommending several charges against a number of youths. The charges range from assault to assault with a weapon to obstruction and breaching of court-ordered conditions. 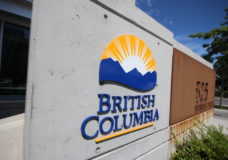 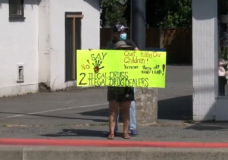 Cowichan residents rally for resources in light of opioid deaths