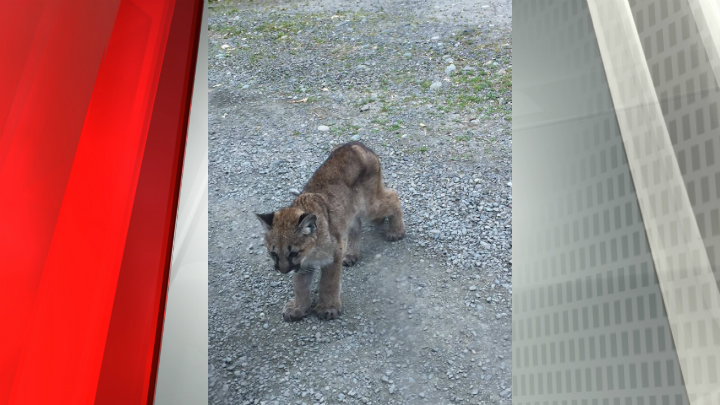 British Columbia conservation officers have put down three young cougars near Port Hardy after they killed a dog on Tuesday.

Murray Smith, inspector of the B.C. Conservation Officer Service for the West Coast Region, said the cougars were first spotted in Fort Rupert on July 2. At that time, conservation officers did not know if there was an adult female with the cougars.

“The Conservation Officer Service was hoping that the cougars would move on a family.”

However, conservation officers and RCMP were called back to the area around noon on July 11 after a dog was killed. The cougars had gone under a building and Smith said one of the animals had a broken front leg.

The cougar with the broken leg was euthanized and conservation officers discovered it was emaciated.

“The skeletal bones were sticking out of the animal, through the hide. It was in really poor condition,” Smith said.

According to Smith, the animals were between six and 12 months old and weighed only 10 kilograms.

“They were starving to death so, in consultation with the provincial veterinarian, the decision was made from a humane perspective to euthanize the three cougars.”

Smith said after the animals were first seen, they went to the First Nations community and provided some information about cougars. They also gave advice about how to protect their pets and livestock.

The Conservation Officer Service also got in touch with the Greater Vancouver Zoo, who said they could take the cougars if needed.

“At this point, we had no idea how old they were and their health condition.”

Unfortunately, Smith said the cougars would not leave Fort Rupert and were a concern to public safety.

“If any community or member of the public can call early in these kind of reports when we have these sightings, it provides conservation officers more options and hopefully we can capture animals in this kind of situation,” Smith said.

Conservation officers do not know what happened to the mother of the three young cougars. 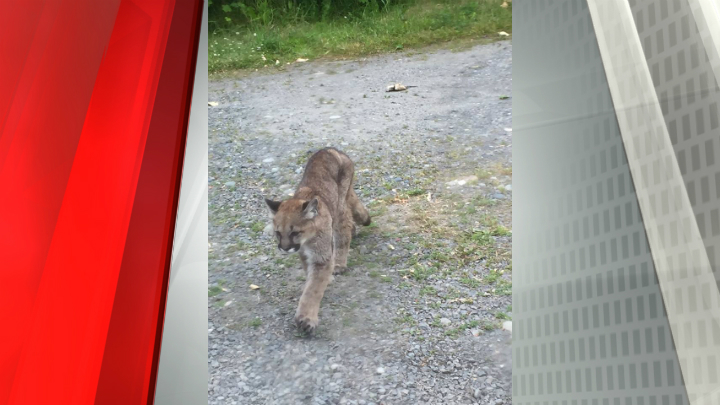 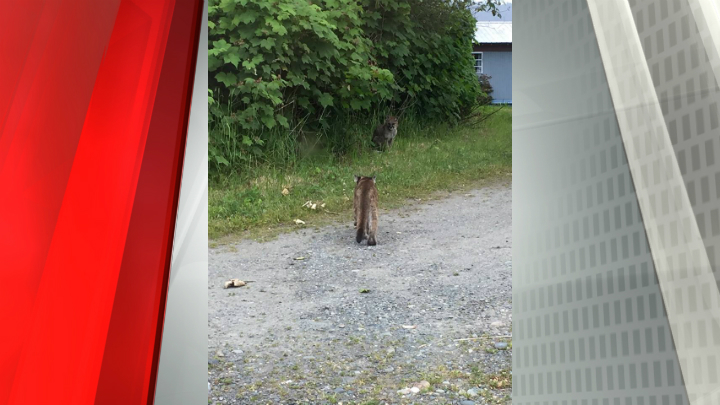 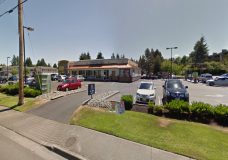