It was three years ago Saturday that Sylvia Apps, an experienced hiker vanished in Strathcona Park.

It’s a mystery that remains unsolved today as her disappearance continues to baffle search and rescue crews.

A massive search effort was launched involving aircraft, search dogs and more than 175 volunteers from 19 teams from across B.C.

The week-long search was launched after the 69-year-old Courtenay woman failed to return from a five-day solo trek in Strathcona Park.

Searchers located Apps’ belongings including a backpack, walking sticks and logbook but they were all found in different locations.

Comox Valley Ground Search and Rescue said it was a unique case because it was the first time they’d found someone’s belongings but not the person.

They believe Sylvia Apps, who was properly equipped, likely suffered from a medical emergency like heat stroke and wasn’t thinking clearly. 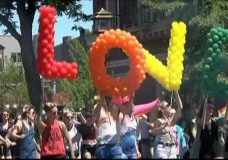 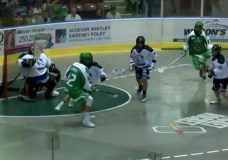 Shamrocks bounce back to silent Thunder