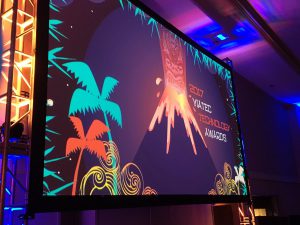 The best in Victoria’s booming high-tech sector were honoured at the 2017 VIATEC awards on Friday night.

They included Scott Phillips, founder and CEO of StarFish Medical who was given the Colin Lennox Award for Technology Champion.

“Its very gratifying to be recognized in that way,” said Phillips.

“You look back on it and you realize you probably had a substantial impact in a lot of different ways.” 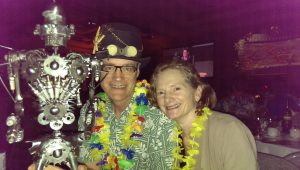 RevenueWire received the VIATEC Member of the Year Award while ParetoLogic was honoured with the Community Involvement Award.

“ParetoLogic has been a strong contributor to our community for years,” said VIATEC CEO Dan Gunn.

The gala event at Victoria Conference Centre featured a Tiki Time Machine theme with attendees encouraged to add a little flare to the evening.

Go2mobi – Employer of the Year

Rasool Rayoni – Angel of the Year 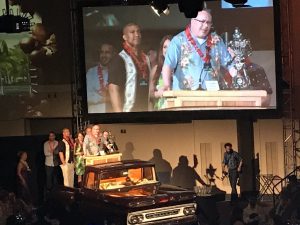 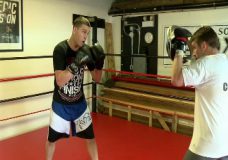 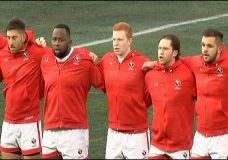