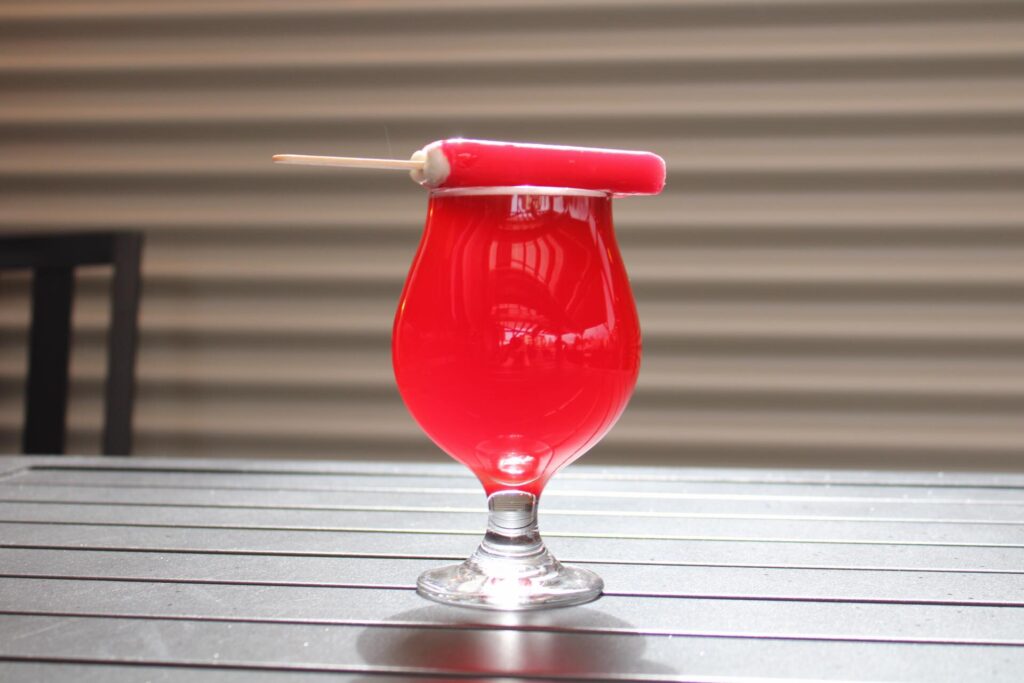 The ongoing COVID-19 pandemic has altered the norm at this time of year, but it hasn’t stopped Vancouver Island brewers from working hard to concoct and collaborate on the perfect seasonal flavours for spring 2021.

While the tasting rooms of local breweries remain closed to neighbourhood residents, patios and off-sales still allow for a multitude of tasting settings in order to try what various Island master brewers have produced.

Now let me preface the below list with a personal sentiment: As a journalist, it is part of the job to research the topic at hand that we are reporting in order to best understand the content and, I can firmly say, that the hands-on research involved in putting together this collection of newly available beers has been this reporter’s favourite project to date.

Of course, this list isn’t ranked from best to worst, nor is it an extensive guide to every new beer available on Vancouver Island. It’s meant to serve as a tip of the cap to some of the delicious work done by local breweries, while at the same time inspiring your taste buds to try something unique and encouraging beer-lovers to head to one of these locations — if it’s within your neighbourhood — or to a liquor store and support local business.

If you aren’t thirsty yet, you’re about to be.

Here are nine must-try seasonal beers that are available from breweries on Vancouver Island this spring.

A reminder that COVID-19 travel restrictions are currently in effect and, while several of the below beers can be found at neighbourhood liquor stores, residents shouldn’t be travelling to breweries outside of their own areas.

According to V.I. Brewing’s website, this seasonal beer fuses flavours of cantaloupe and kiwi, with a hint of crisp honeydew aromas from the German Huell Melon hops used in the brew.

Longwood Brewery, located in Nanaimo, has punched its way into the patio season boxing ring with a citra-flavoured brew that begs to be consumed in the sunshine. A “hazy hop-forward pale ale with notes of citrus, grapefruit, lemon, berries and tropical fruit,” that also boasts one of the best names of this year’s bunch.

If you have any doubts about this hazy IPA, you can just read the true testimonial passed along by Hoyne Brewing: “Wow, this is really good!” by Anonymous.

Picture a lime-flavoured popsicle with ice cream in the middle, now change the stick for a glass and the popsicle for a beer. To make this Limesickle IPA, brewers zested a pile of limes, added a dash of vanilla beans and finally, a dollop of lactose to give it that creamy, smooth finish.

Fermenting this kettle-soured ale on dark cherries and adding bourbon vanilla to the mix is the process used to make this stellar creamsicle-inspired brew. It is like rolling up all the best lazy days of summer past and putting them in your mouth.

This seasonal collaboration between two Victoria breweries features tart salal berries and salty kelp, resulting in a unique tasting beer that is ideal for springtime. Now, if you are like me, you might be asking what in the world is a grisette? Whistle Buoy has you covered.

“A grisette is a variety of beer originating from the mining regions along the border of France and Belgium. It is a close relative of other farmhouse ales of the region including saisons and bières de garde, though unlike those beers, which were prevalent among agricultural workers, grisettes were consumed primarily by miners,” reads a post on the brewery’s Instagram page.

Flavours of orange rinds and hops “infused with citrus and tangerine.” Everything about that sentence screams summer delight.

Not to be outdone on the summer-infused fruity flavours, this seasonal collaboration between two fine Port Alberni breweries deploys apricot into the mix of a “no-nonsense classic blonde ale.”

Incredible rhyming title aside, the seasonal Elderflower Sour mixes a variety of aromas including honey blossom and lychee fruit and is a good place to start for newcomers to the sour category.

Raspberry. Vanilla. Sour. Do I need to say any more than these three words?

It is hard to find a more summery drink than pink lemonade. Mix those citrus flavours into the brewing process, both “pre-and-post fermentaceous period,” and you get a perfect patio season beer. It will also be hard to pass over this product on shelves with a pink triceratops on the can staring back at you. How do you say no to that? 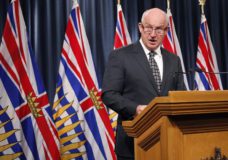 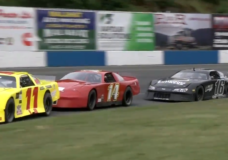 Westshore Speedway could begin races in the coming weeks