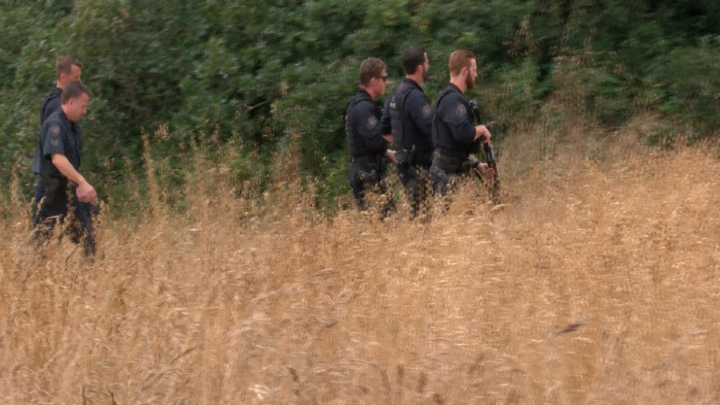 Police search Beacon Hil Park on July 13 after a report of a man brandishing a weapon.

One person is in custody following a report of a man brandishing a knife in Beacon Hill Park Thursday afternoon.

Cst. Mike Darling with the Victoria Police Department said they received a 911 call shortly before 2 p.m. about a man who had been threatened with the six-inch knife. The man’s windshield was also reportedly damaged.

Our officers are off in Beacon Hill park investigating a report of a man who allegedly brandished a weapon.

Due to the weapons being involved in the confrontation, Darling said Emergency Response Team members and a canine unit also searched Beacon Hill Park.

“The suspect apparently is camping in the park, that’s what the complainant reported, so there’s some known campsites that were checked and cleared to ensure the suspect was not there,” Darling said.

VicPD determined the man and the suspect were known to each other and there was a dispute over financial dealings that led to the confrontation in the park, Darling said.

Police have confirmed they have taken a suspect into custody but the incident is still under investigation.

We've taken a suspect into custody in the weapon call, but it remains under investigation. 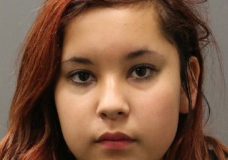 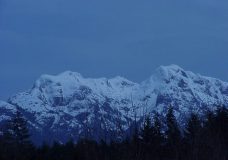