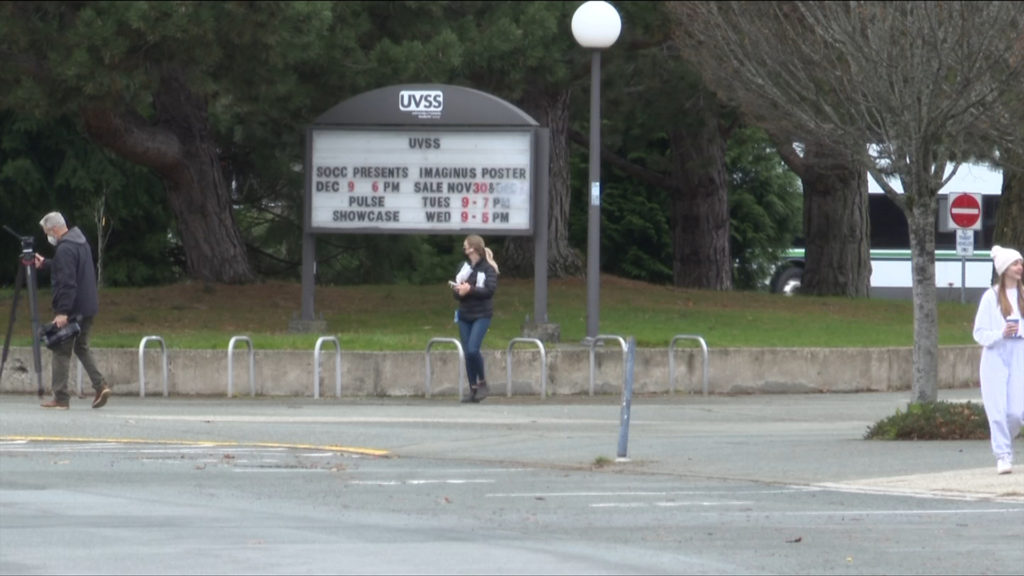 One more COVID-19 case has been linked to an outbreak associated with the University of Victoria.

Island Health told CHEK News in a statement Wednesday that there are now 182 cases linked with the outbreak that began in December. The health authority had confirmed 181 cases on Dec. 25.

“The most important thing is that these students who likely participated in these events, from what we’ve seen to date, are fully vaccinated,” Stanwick said last month.

The outbreak, which was first reported as clusters, began near the end of the school semester in early December. Public health officials attributed the outbreak to off-campus parties and the men’s rugby team’s trip to Kingston for the national championship tournament, where some UVic students became infected with the Omicron variant.

Island Health did not disclose how many of the individuals have recovered in their statement to CHEK News but said no one has been hospitalized or died.

“Island Health is not aware of any hospitalizations or deaths associated with these cases,” the statement reads.

The spike in cases caused the University of Victoria to move its courses online until Jan. 24, at which point it plans to resume in-person learning. 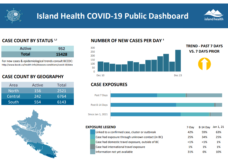 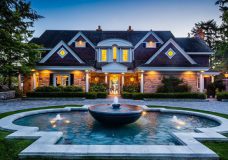