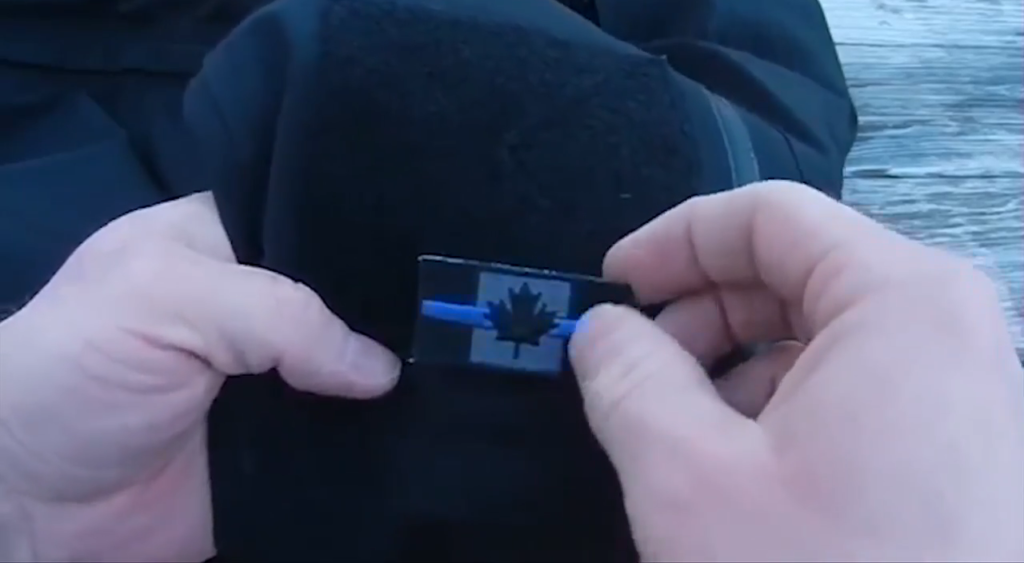 There’s one thing you will no longer find on any Victoria police uniform these days: a patch featuring a muted Canadian flag with a thin blue line running through it.

“For most of our police officers the thin blue line represents service, honour, sacrifice, and it really is a way to pay tribute to fallen officers,” said Victoria Police Chief Del Manak.

Manak says some of his officers started wearing them after three RCMP officers were shot to death and two severely injured in Moncton, New Brunswick in June 2014.

But the department faced backlash this June when it posted a photo on Twitter of a reserve constable who happened to be wearing one.

“I think it was one of those things where the intention was well-intended and perhaps some members of our community feel it’s more of a divider, an us versus them mentality, that it speaks loudly in that area and again I respect those opinions as well,” said Manak.

Some reports have shown the thin blue sign symbol linked to far-right movements and experts say it goes in the face of those pushing for police reform.”The police are often perceived to be at the front of that structural injustice and some groups might feel singled out, and the thin blue line really is a second level of the icon of enforcement that the police hold that other populations are negatively affected by,” said Michael Young, professor of justice studies at Royal Roads University.

“Public support is the ultimate cornerstone for police effectiveness so if police want to be effective and be supported then they should get the public support for actions or emblems that may provoke others within the populations that they’re serving,” he said.

The RCMP also recently banned the thin blue line symbol on its uniforms but its union is fighting back.

In a Facebook statement to members, the National Police Federation says the patch “delineates the important and often dangerous role police officers play in providing a barrier between social order and chaos.”

It goes on to say the union “will assist in defending any member who faces disciplinary action for expressing their support for policing and community safety” and is even planning to supply all of its members with its own version of the thin blue line patch.

Victoria’s police chief says his members have agreed not to wear the symbol since it’s not part of their approved uniform.

A Saanich Police spokesperson says the patch is not permitted in their department either since it isn’t part of the approved uniform. 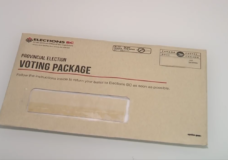 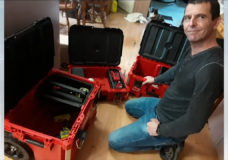