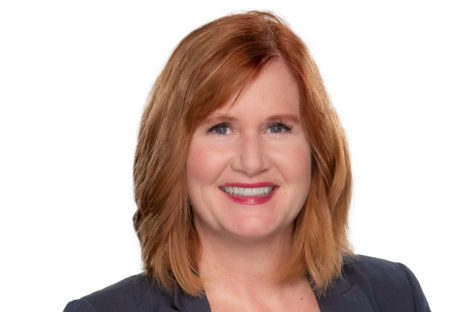 Mary Griffin joined CHEK News in 2003, just in time to cover the biggest story of the year. On a quiet Boxing Day, Victoria police officers executed search warrants on the offices of various members of the government of the day. This led to months of stories, and eventually, the BC Rail Scandal took down staffers and politicians.

Covering politics never gets boring, whether it’s municipal, provincial or on the national scene. Out of journalism school, Mary headed to Dawson Creek (during the coldest winter on record), then moved to Yorkton, Sask. (another record-breaking winter). She then headed back home to the coast to thaw out. After stints at the CBC, she wound up at CHEK News, and couldn’t be happier. With journalism running in the family (a husband and brother) the provincial capital is the place to be for covering policial, environmental issues. When not working, Mary can be found with her family or out on her bike.