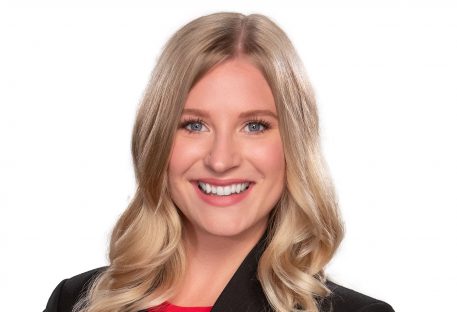 From in front of the camera, or behind it, storytelling is Kori’s greatest joy. A true west coast girl, Kori grew up on a sailboat, on Bowen Island and the North Shore mountains, before moving east.

Kori graduated from Queen’s University in 2013 with an honours degree in History and Film & Media before moving her home base to Ottawa. Canada’s capital city became the jumping-off point for many of Kori’s world travels. But after solo sessions in Nepal, India, Europe, Southeast Asia, and a season skiing her heart out, other dreams began to call.

Kori graduated BCIT’s Broadcast Journalism program with honours in 2018 and made the move to join the CHEK family as their weekend anchor and video journalist. The joy and gratitude Kori finds in being able to share people’s stories here on the island is immeasurable.