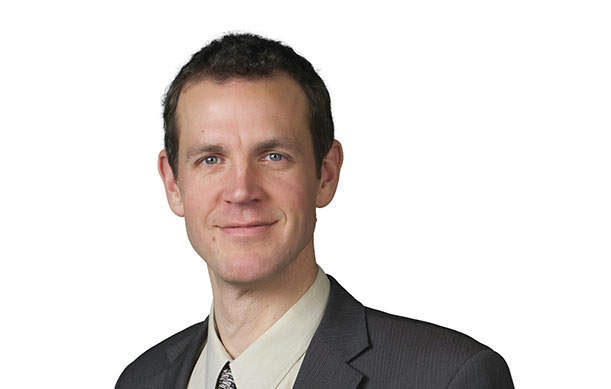 For more than a decade Kendall Hanson has been reporting on news north of the Malahat. When he started with CHEK News in 2002 he was based in Port Alberni but has since been relocated to Nanaimo.

He’s primarily a regional reporter who loves the wide variety of stories that come with covering such a large swath of Vancouver Island. In 2014 his story about an elderly woman who waved at students, on their way to school in Comox, went viral. It became the most-watched news story on CHEK and was seen by millions throughout the western world.

After earning a diploma in Broadcast Journalism at BCIT, Kendall was hired as a reporter at 97.3 The Eagle. During his three year span in radio he lived and worked in Courtenay and Campbell River.

Kendall is also a member of the Canadian Association of Journalists.

Outside of work you will likely find Kendall with his wife and daughter or playing sports such as floor hockey, tennis, badminton and snowboarding.