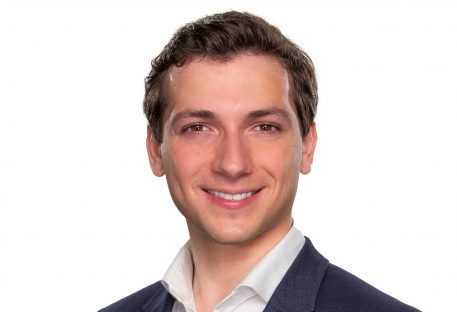 Telling stories and learning more every day, that’s why Julian loves his job.

Julian grew up in Victoria and loves exploring the Island. He graduated from the University of Victoria in 2019. He has a BA with distinction in Political Science and Journalism. He focused on comparative politics and international relations in his studies. He also was a member of the Model United Nations club and won a Outstanding Delegate award at the National Model United Nations conference in New York. When he is not at work, you can often find him hopping on a flight to go explore.

Julian has been part of the CHEK News team since 2017, working as a Digital News Editor. Now you’ll often see him running around the south Island camera in hand, as he came on as a multimedia journalist in the summer of 2019.