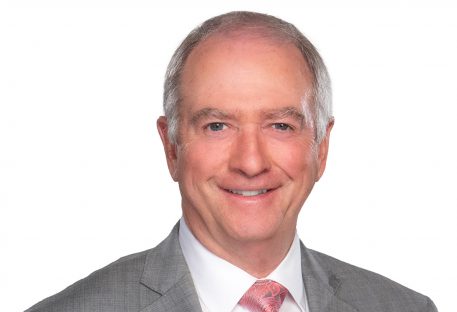 Born in small-town Castor Alberta (pop 700…where soap on a rope is considered jewelry) Ed graduated from Theresetta High School in 1973 by Aug 1974 he had landed his first on-air gig at 1190 CFSL Radio in Weyburn Sask.

Ed spent 11 years in Sask doing Morning shows on three stations in Regina and Saskatoon before heading to the coast in the mid 80’s and becoming the host “The Q Morning Show” on the newly licensed 100.3 The Q in 1987.

Ed  was the first-morning show host on “The Q” and has maintained top ratings in that slot for the last 32 years. Ed has also been “The Weather Guy” on CHEK Television since 1999 and continues in that position to this day.

Ed has always been heavily involved in community and charity events in Greater Victoria and on Vancouver Island like:

Ed has been married to his wife Bev since 1985 they have one son Carson who holds a degree in economics from the University of Victoria and Utrecht University in the Netherlands.