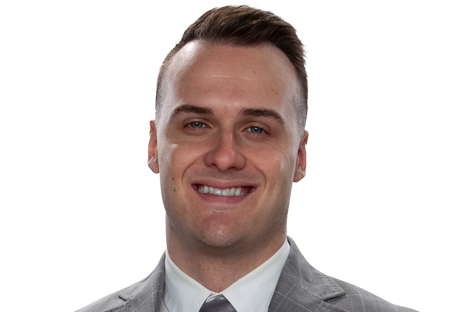 Ben joined the CHEK news team in November of 2019 as a Multimedia Journalist.

Born and raised in North Vancouver, it was Ben’s love of Sports that made him want to pursue broadcasting. After graduating from the College of Sports Media in 2018, Ben took a job in Northern Ontario as a Video Journalist/Weekend Sports Anchor at Thunder Bay Television. During his time in Thunder Bay, Ben’s interest in covering local news grew immensely, so when the opportunity to come back to the West Coast and work at CHEK arose; it was a no-brainer. (the weather may have also played a factor)

Outside of work Ben can be found yelling while watching his favourite sports teams on TV, at the gym, or on the patio of a local watering hole with friends.