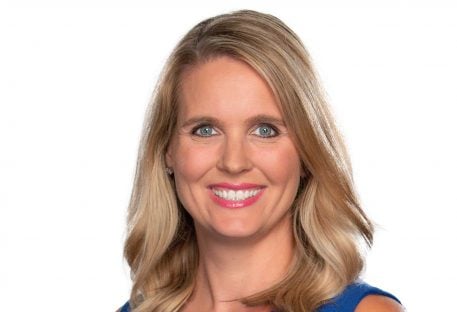 April is a proud British Columbian, having lived everywhere from Vanderhoof to Penticton to Vancouver and now beautiful Victoria! April graduated from the University of British Columbia with a degree in English and Theatre before moving on to BCIT where she earned a Diploma in Broadcast Communications. She started her journalism career in the Okanagan where she spent seven years reporting on local stories as well as gaining experience on the anchor desk and even in sports and weather.

April moved to Vancouver Island in 2011 and was thrilled to start working at CHEK. She spent her first few years as anchor and producer of CHEK News at 10 before recently moving back into the world of reporting.

The highlight of April’s career was winning a Jack Webster Fellowship in 2009 that allowed her to travel to Honduras and Peru where she reported on stories that had a connection to her hometown of Penticton.

April is married to her high school prom date and is mom to two adorable little boys and a beagle. Outside of work you will most likely find her camping or at the neighbourhood playground.