Ladysmith woman who jumped from ferry thanks rescuers who saved her 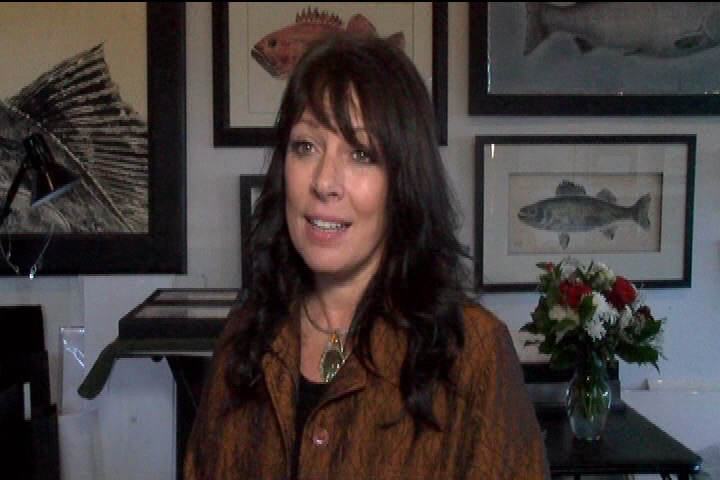 A Ladysmith woman is reliving her extraordinary story of survival and coming back from what she thought was sure death to thank the brave rescuers who saved her.
Mya DeRyan is the woman who jumped from a B.C. ferry and was found clinging to a life raft after five hours in the frigid waters near Nanaimo on Oct. 30.

Mya DeRyan has a new joy for life.

Like champagne that’s just been popped, her enthusiasm for the moment bubbles up without her even having a chance of keeping it in.

The Ladysmith resident is savouring this sudden gift of life since for all intents and purposes she came back from the dead on the frigid night of Oct. 30.

“I am so blessed,” said DeRyan.

“I will never forget that day,” she said. 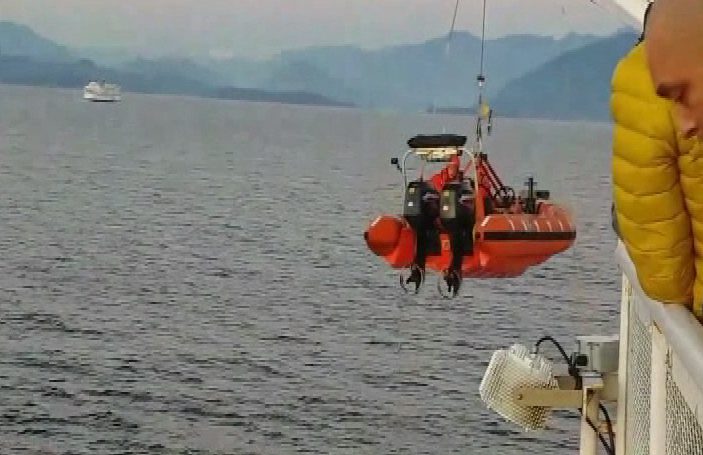 When facing a terminal illness diagnosis, the 52-year-old decided to end her life by jumping off a B.C. ferry from Vancouver to Nanaimo. But an extraordinary rescue effort and turn of fate changed everything.

When DeRyan jumped off the ferry that frigid day, fisherman Christopher Wood saw her and jumped to help. He threw life ring, which started a rescue operation, Rescue boats and helicopters were launched and the ferry turned around.

DeRyan didn’t want to be found though since she believed that terminal diagnosis. Yet for five hours in the dark frigid water, she survived. She floated four nautical miles from where she’d jumped before that life ring that Wood threw to her came to her side. 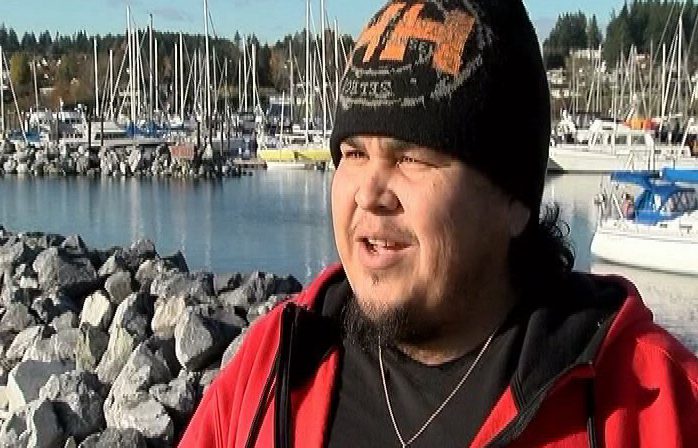 “It made me happy,” said Wood on Oct. 31. “Just knowing she knew we cared and changed her mind and grabbed that life ring.”

When DeRyan was admitted to the hospital and tests were run she learned her terminal illness diagnosis, the reason she had jumped, had all been a mistake.

“I mean I was shocked,” said DeRyan. “I mean how is that even possible.”

DeRyan plans to give Christopher Wood a huge hug when they meet them before Christmas. 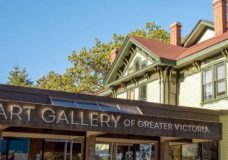 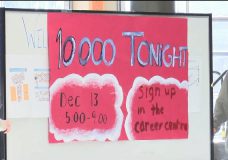