WATCH: A Greater Victoria woman says she’s in a financial crunch after her car was towed, but the towing company says her permit wasn’t visible. Calvin To has more.

Brittany Hopper says she’s now in a financial crunch after her car was towed from the parking lot behind the former Tally-Ho Hotel on Sunday.

Hopper works at Mayfair Shopping Centre and says she is not able to park in the mall lot during December to make room for customers.

She purchased a $75 permit from the Victoria Cool Aid Society, the organization that owns the lot, and says it was displayed on her dashboard when her car was towed.

“I’d seen it earlier that day and I know I’d seen it. So I’m thinking when they picked up the front of the car that it slid that way [on the floor],” Hopper said.

Hopper called Victoria Cool Aid but was not satisfied with the response.

“It seemed unprofessional, and he basically told me that my story didn’t make sense and that it couldn’t have happened,” she said. “And he had no concern for me whatsoever and he said he wasn’t going to argue with me and to have a good day.”

CHEK News reached out to Mayfair but did not receive a response.

We also met with Sheryl Parker, the owner of All-Ways Towing, who told us they were acting in accordance with their contract.

“When the vehicle was towed [the permit] was not on the dash. Or the vehicle would not have been towed,” she said.

Parker added that there was no way the permit could have slid onto the floor during towing, as the car was raised by its rear wheels.

We spoke with Victoria Cool Aid’s operations manager, James Macintosh. He was not available for an interview but told us that people parking without permits has been a major issue lately — around 30 instances per week and that some paid customers were not able to park as a result. Macintosh said that was the reason they hired a towing company to patrol the lot.

But Hopper believes vehicles are being towed without cause and that her case won’t be the last.

“I think it’s going to happen again,” said said. “Maybe not with my car, but I do think they are towing people for no reason and I’m sure I’m not the first one.” 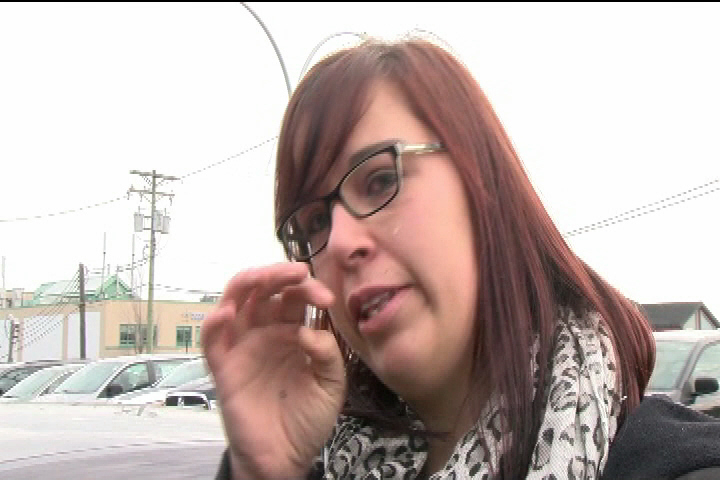 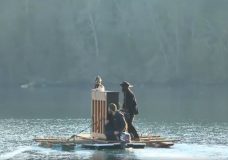 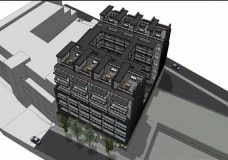