Woman, 71, assaulted and robbed of cash after leaving Nanaimo casino 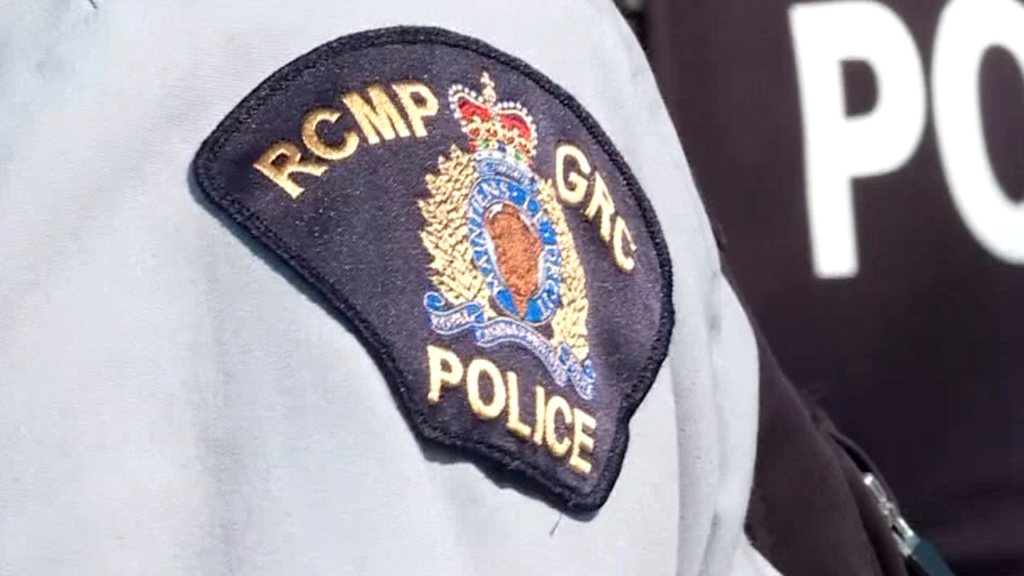 Mounties in Nanaimo are asking anyone with information to come forward after a 71-year-old woman was attacked by a group of men who pinned her down and stole an envelope containing cash from her.

The woman, who was “initially hesitant” to tell police what happened, eventually reported that she had been at the casino earlier in the day on March 22, 2022, and was walking in the 100-block of Commercial Street when three to four masked men suddenly surrounded her.

She told police that one man pinned her arms and pushed her to the ground, causing her face to hit the sidewalk and leaving a bruise. Her glasses also fell off.

One of the men reportedly then reached into her coat pocket and stole an envelope full of cash that she was carrying, police said, then they went running in an unknown direction.

The men were also described as wearing dark clothing with hoodies on.

The woman told police she thinks she was targeted because she had just withdrawn cash from a TD Bank and from an ATM inside the casino.

Police said she was hesitant to report the assault and robbery but her husband encouraged her to contact them.

“The victim was embarrassed and left traumatized and bruised by her ordeal,” said Const. Gary O’Brien of Nanaimo RCMP. “She also realizes that she will most likely not be able to recoup her losses but she would like to hold this group of men accountable for their actions.” 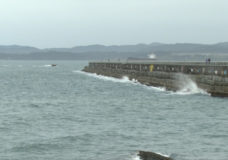 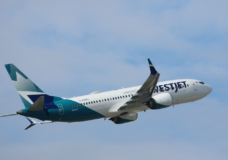