It’s been a week of wild weather on Vancouver Island.

It all started last Tuesday when arctic air plunged us into the deep freeze.

The polar vortex and arctic outflow winds led to wind chill readings in the minus double digits — a rare occurrence for normally temperate Vancouver Island.

It was cold enough to cause frostbite and it was a total shock to the system after the above-seasonal temperatures we’d had so far this winter.

Then, another winter wallop for the Family Day long weekend — snow, and lots of it with back-to-back storm systems.

“Do you really want to know what I think of the snow?” quipped Mill Bay resident Ron Parsons on Saturday. “I’m almost 65 and I’ve getting too old to shovel it.”

Most of that snow is now melting, turning to a slushy mess as the Island gets back to more seasonal weather conditions. 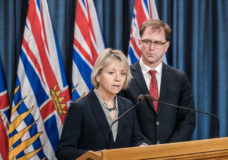 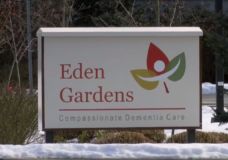