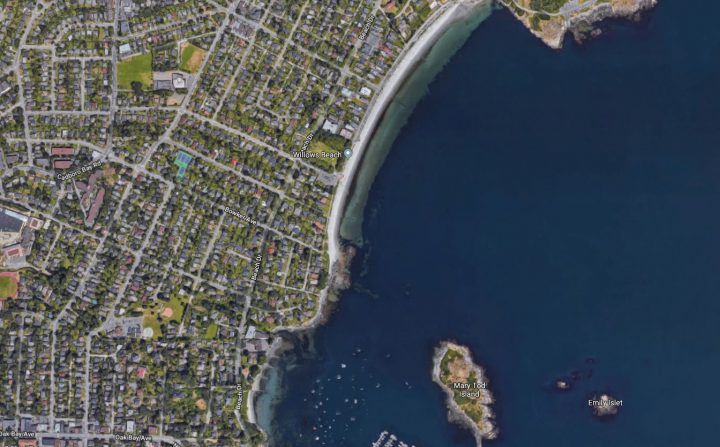 A windsurfer came to the aid of a woman in distress while emergency crews were en route to help her, according to Oak Bay Fire officials.

Asst. Chief Roger Stewart says that around 1:30 p.m., emergency crews were called to a report of a woman in distress in the water off Willows Beach.

A joint rescue effort with Oak Bay Police, Fire, and Coast Guard crews was organized and en route to the woman, who was about 400 metres off shore.

While crews made their way out from Oak Bay Marina, a windsurfer who had been alerted about the woman in the water came to her aid.

“They made contact and assisted until the arrival of Oak Bay Sea rescue,” said Stewart.

The woman, who was in the water without any other watercraft around them, was transported to hospital.

Stewart praised the actions of the windsurfer in assisting the woman while emergency crews were en route. “Their actions were selfless,” said Stewart. “They went out to a person in distress without knowing what the circumstances were and were able to assist that person until the arrival of emergency crews which probably helped in saving them.” 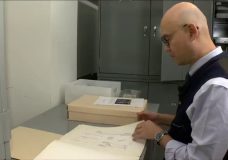 This Week in History: the role of museum research in understanding biodiversity 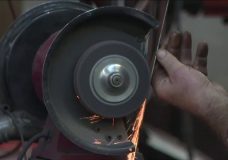