Wild elk are taking up residence in a Cowichan town 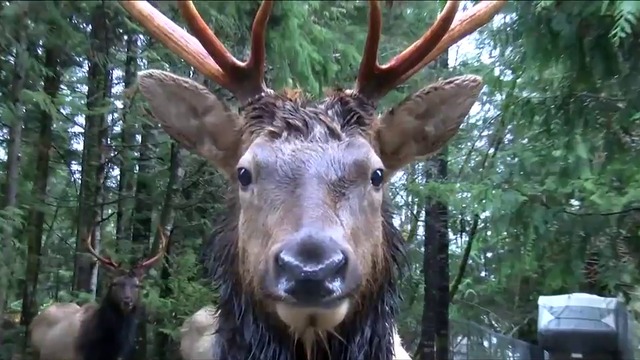 CHEK
WatchA Vancouver Island town has a rare and extraordinary relationship with a wild herd of Roosevelt elk. Youbou residents say in the past 10 years many Roosevelt Elk that once stayed up in the mountains, have taken up residence with them instead.

From the moment you enter Youbou, you know you’re in elk country.

“They’re just so nice to see,” said the Youbou resident.

“They live harmoniously with all the people that are here,” said Bosma. “As long as we’re respectful of their environment.”

Stokes is locally known as the elk lady.

“They trust me,” Stokes said.

The Youbou resident does daily patrols to check on them and if something’s wrong with one, she jumps in to help.

Their entanglements in everything from blinds, to rope, and fencing is a pretty regular problem.

The latest was Mr. Hollywood, who needed to be tranquillized by Conservation Officers to remove it.

Youbou is proving itself a town as embracing as any new neighbour could ask for, with a watchful eye out for anyone who may try to do harm to their new residents.

Bringing a wild charm to this one-time mill town, now embarking on a tourist trade it would never have imagined before. 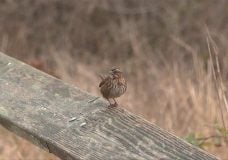