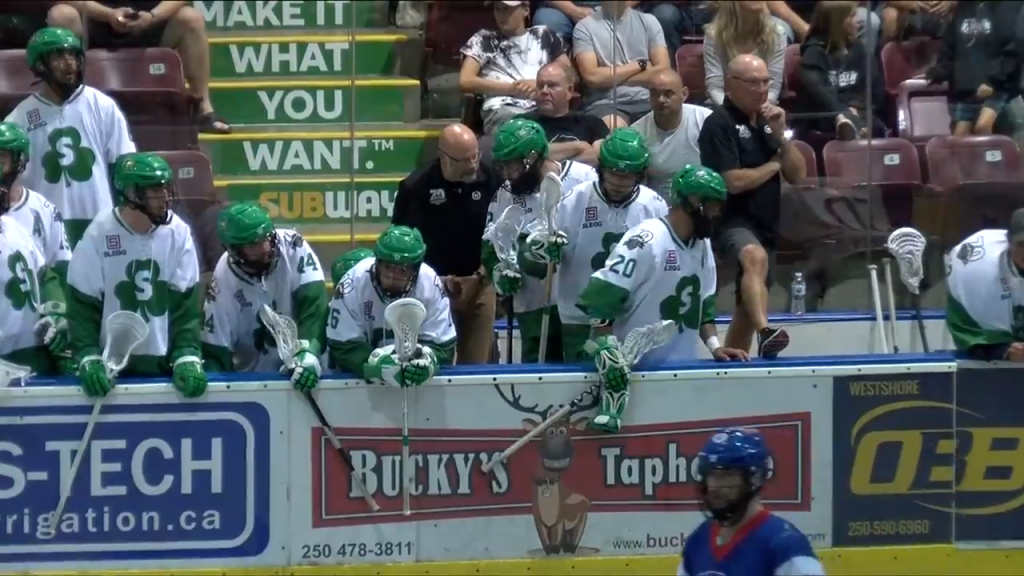 Canada’s two senior lacrosse leagues are asking a professional league based in the United States to loosen restrictions on its player contracts.

The Western Lacrosse Association includes the Victoria Shamrocks and Nanaimo Timbermen, both getting set to start their 2022 seasons.

Most of the Premier Lacrosse League’s field lacrosse season overlaps with the two indoor leagues’ seasons.

The two Canadian leagues say the PLL has recently added a provision to its standard contracts that would prevent its players from competing in other sporting events.

That new provision would prevent several Canadian players who compete in both field and indoor lacrosse from participating in the Mann Cup.

The MSL and WLA are asking the PLL to have “good-faith discussions” with its Canadian players and the indoor leagues to find a solution to the dispute.

It is one of the oldest sports trophies in North America, dating back to 1910.

The Victoria Shamrocks return to action with their first game in over two years on Friday, May 27, at the Q Centre in Colwood.

The Nanaimo Timbermen will begin their season the following day at home against the New Westminister Salmonbellies. 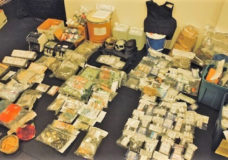 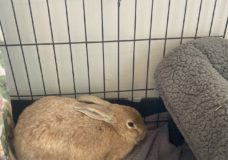