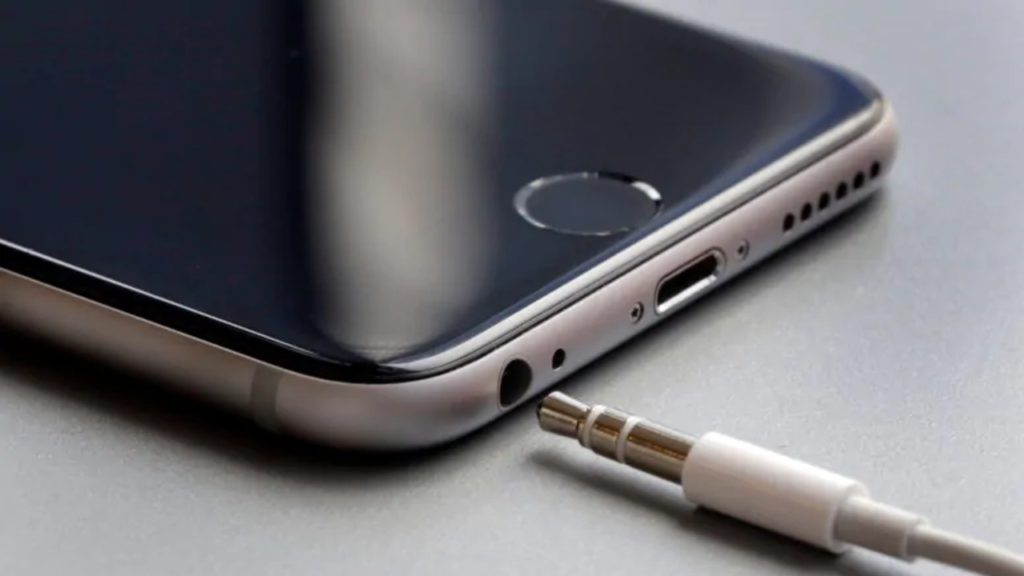 CHEK
Drivers can only wear one earbud when driving, according to the B.C. Motor Vehicle Act. (Richard Drew/Associated Press)

The B.C. Supreme Court has upheld a ruling that says wearing earbuds in both ears while driving — even if they’re connected to a dead iPhone — constitutes distracted driving.

Justice Heather Holmes said a provincial court judge did not make an error when ruling last year that earbuds plugged into a cellphone by their wire become part of the electronic device.

The decision, released Tuesday, stemmed from an appeal launched by Patrick Grzelak, a driver in Surrey, B.C., who was caught wearing in-ear headphones in 2018 and was found guilty of distracted driving.

Grzelak was driving home from a long day of work on Oct. 12, 2018, when police officers spotted him in the northbound lanes of 152 Street.

His iPhone was in the centre cubbyhole of the dashboard, with his wired earphones plugged in. The phone’s battery was dead.

Grzelak said he had earbuds in his ears because he had been using them during a long day of telephone conference calls. He said he developed a habit of leaving them in his ears for the drive home to block out highway noise.

Drivers can only wear one earbud when driving, according to the B.C. Motor Vehicle Act.

This report was originally published by Alex Migdal with CBC News. 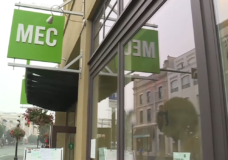 MEC to lay off fewer employees than planned with one store to close, say new owners 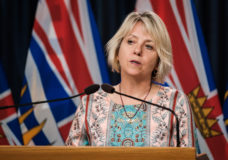