WATCH: After giving up the lead in the fourth quarter, the UVic Vikes women’s basketball team rallied late in the game to complete the comeback, and defeat the Mount Royal Cougars 85 to 82 on Saturday night, to extend their winning streak to 10 games.

The Vikes were lead by Amira Giannattasio and Kristy Gallagher, as the two traded baskets in the final minutes of play. The Vikes are now 14-4 on the season.

The men’s squad was not as successful, as they dropped a 85-79 decision to the Cougars. 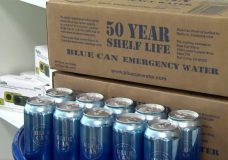 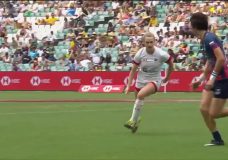