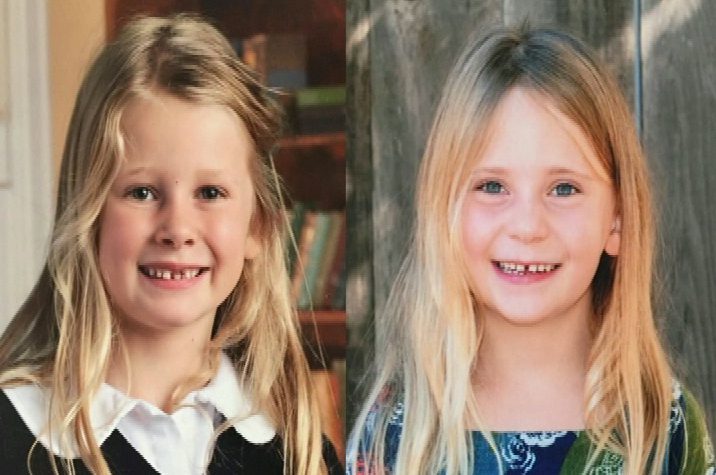 A vigil will be held Saturday at 7 p.m. at Willows Beach to honour Chloe and Aubrey Berry.

A vigil will be held Saturday night for two sisters who are being remembered for their energy and contagious smiles.

Six-year-old Chloe Berry and four-year-old Aubrey Berry were found dead at an Oak Bay apartment in the 1400-block of Beach Drive Christmas day.

Oak Bay Mayor Nils Jensen says a candlelight vigil will be held at Willows Beach Dec. 30 at 7 p.m to honour the sisters.

In a statement on behalf of Oak Bay council, Jensen said, “I want to offer my sincere condolences to the family and loved ones of those two precious young girls.”

“Our heart breaks for you and we, as a community, are here for you,” Jensen added.

Vancouver Island Integrated Major Crime Unit has said the investigation is ongoing and have not said how the girls died.

Their bodies were found in their father’s ground-floor apartment Monday.

Andrew Berry was found with self-inflicted wounds in the residence, which has been behind police tape since Tuesday.

Berry remains in hospital and is not in police custody. 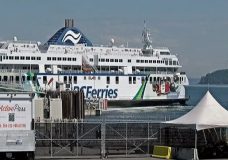