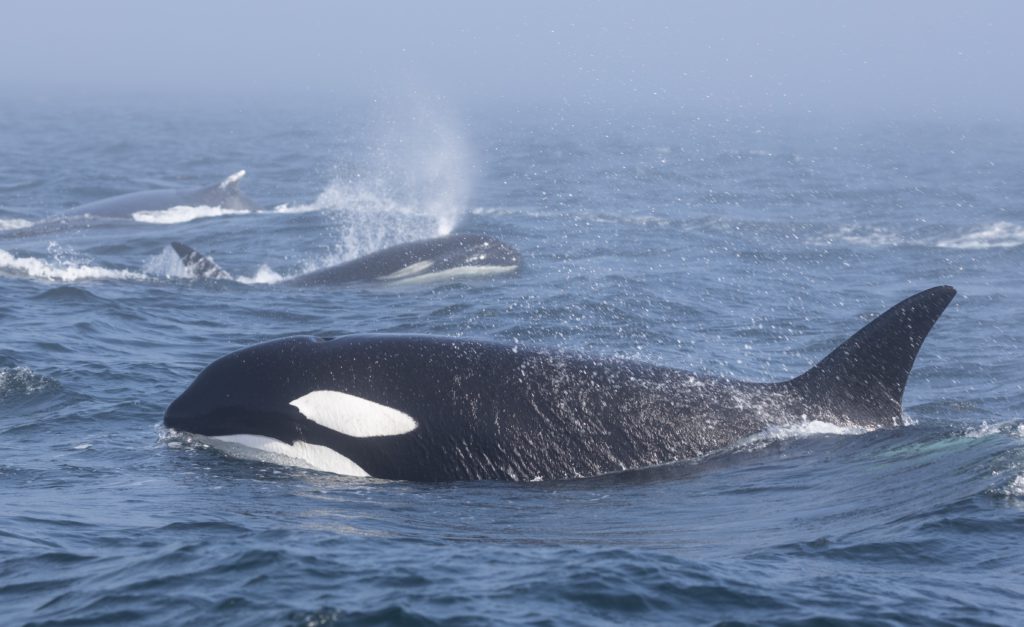 The Pacific Whale Watch Association (PWWA) says it witnessed a rare event unfold on Thursday as a large group of transient orcas clashed with a pair of humpback whales, sparking a dramatic hours-long scuffle.

The incident began shortly after 11 a.m. near the U.S.-Canada border in the Juan de Fuca Strait, roughly 40 kilometres west of Victoria, according to the association.

In a news release, the PWWA says Captain Joe Zelwietro of Eagle Wing Tours was the first to locate a group of approximately 15 transient orcas, or Bigg’s, being “unusually active” at the surface.

“Not long afterward, another whale watcher, Captain Jimmy Zakreski of BC Whale Tours, discovered the likely cause of the orcas’ excitement — two humpback whales in their midst,” the PWWA said.

Observers say the encounter included three hours of breaching, tail-slapping and loud vocalizations before all of the whales disappeared into the fog, keeping the final outcome a mystery.

“I’m still trying to wrap my head around it because it was absolutely unbelievable,” said Mollie Naccarato, captain and naturalist for Sooke Coastal Explorations on south Vancouver Island.

“At first the orcas seemed to be chasing the humpbacks, but then when there was space between them, the humpbacks would go back toward the orcas.”

PWWA naturalists identified some of the orcas as T109A’s and T252’s, which are more frequently encountered on the outer coast. The humpback whales, meanwhile, were identified as BCX1948 “Reaper” and BCY1000 “Hydra.”

Gary Neumann of Victoria-based Prince of Whales Adventures captured the encounter on video:

Transient orcas usually feed on marine mammals such as seals, sea lions and porpoises but occasionally hunt larger prey like humpback whales, according to the PWWA.

In early September, for example, passengers aboard a tour boat off Metchosin witnessed a sea lion leap from the water onto a nearby motorboat, almost capsizing it, to escape a group of killer whales.

“Whale watchers hope to relocate the two humpback whales involved in Thursday’s encounter before the whales swim south for their annual winter migration. Orcas do not migrate and can be seen at any time of year,” the PWWA added. 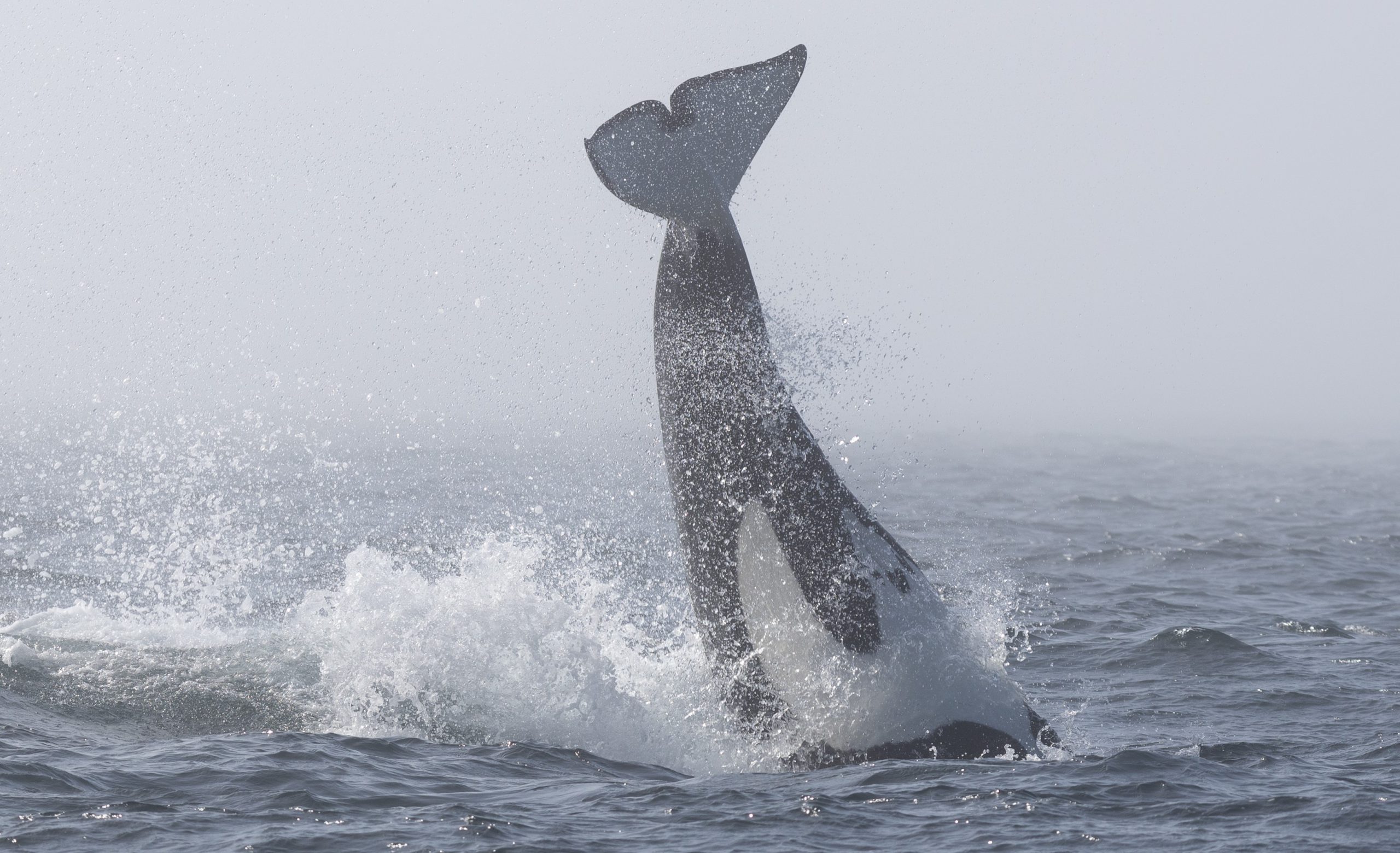 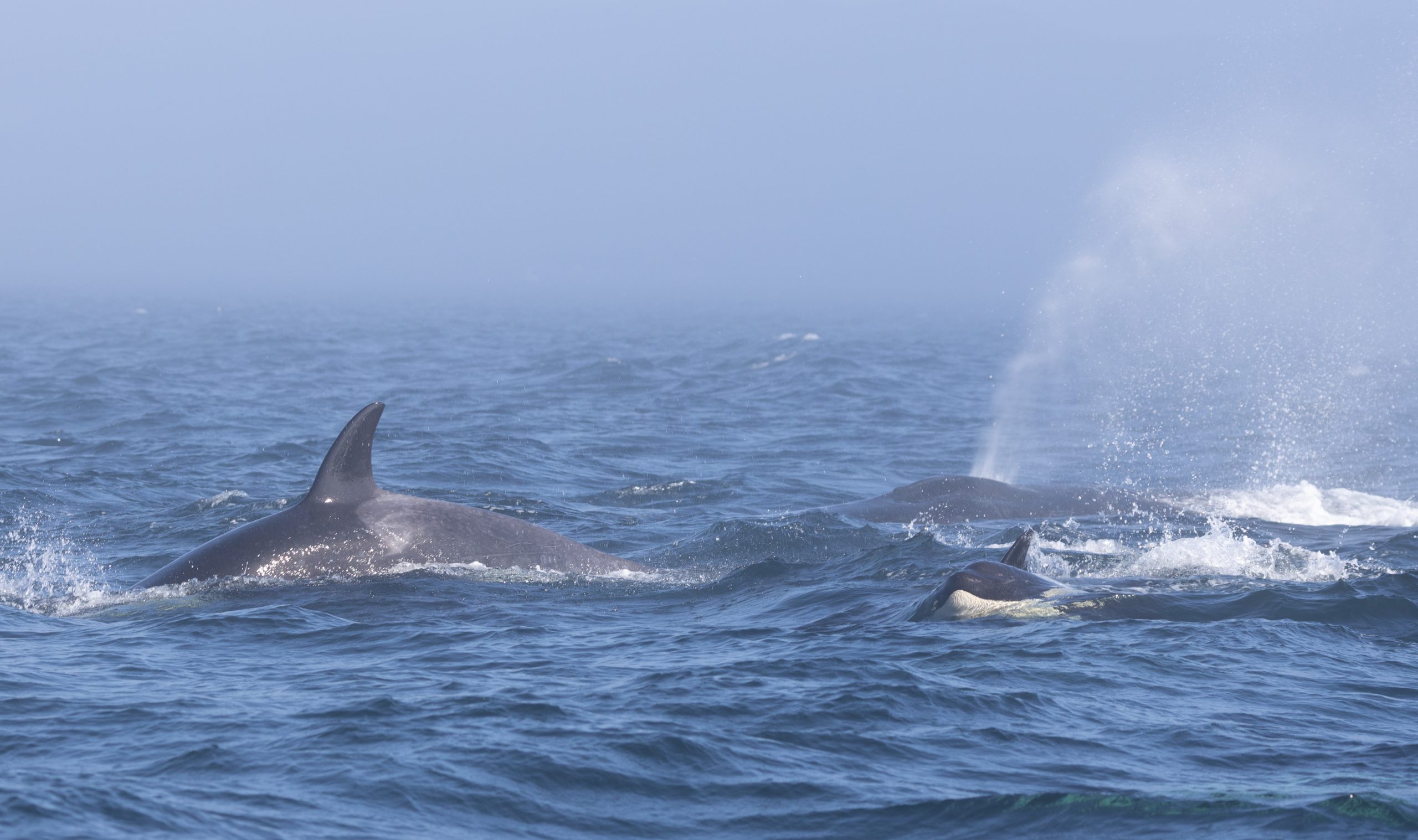 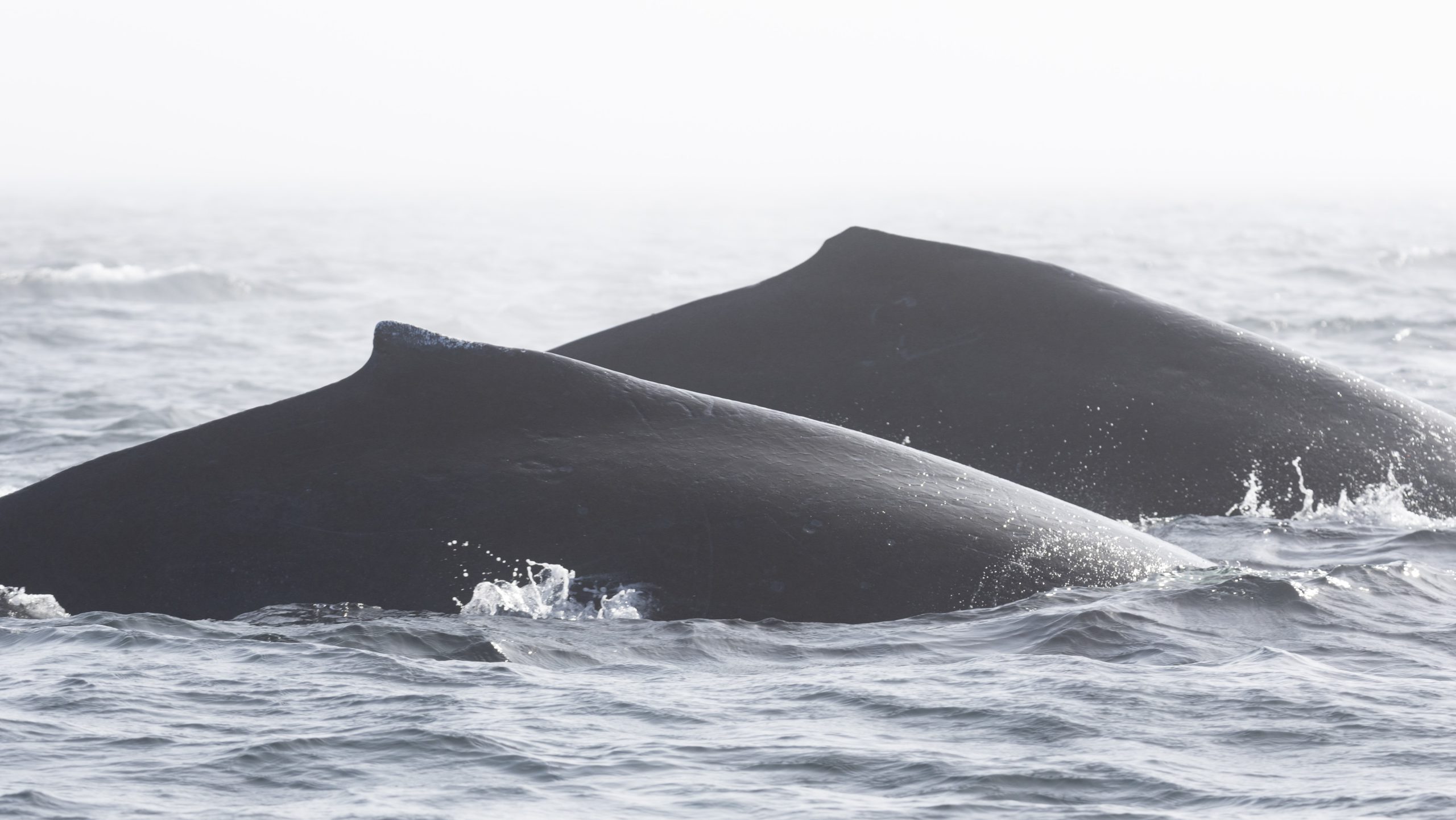 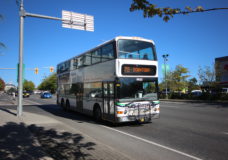 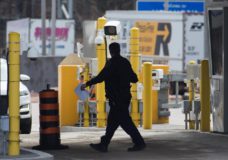