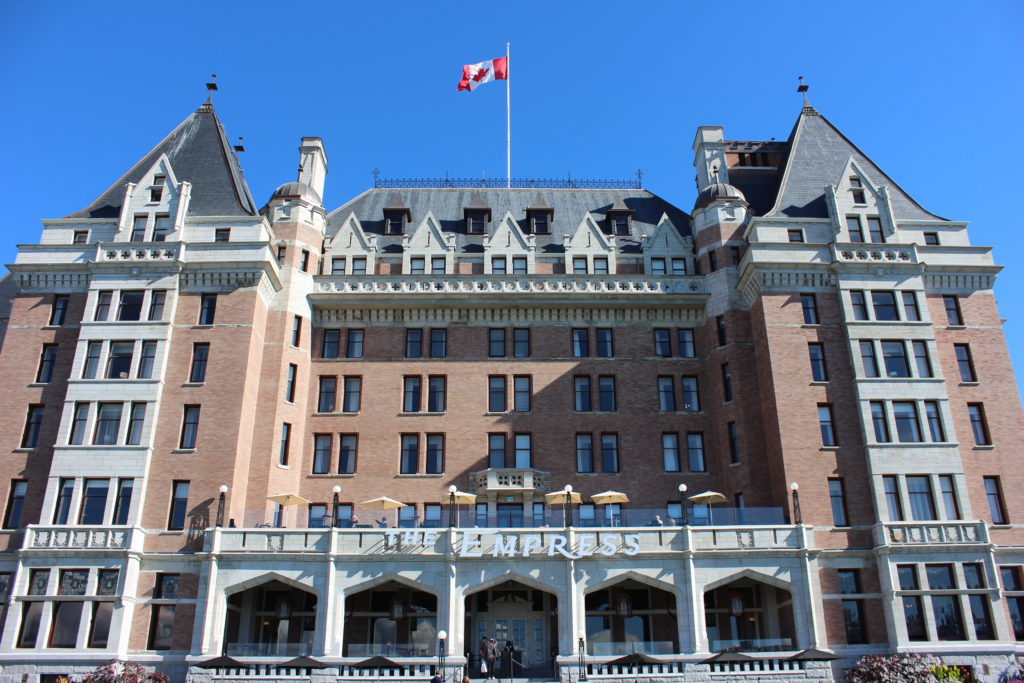 Nicholas Pescod/CHEK
The Fairmont Empress Hotel in Victoria is scheduled to close from Jan. 3 until April 1 for extensive renovations.

Vancouver Island’s most famous hotel will close for more than 80 days next year.

The Fairmont Empress Hotel in Victoria is scheduled to close from Jan. 3 until April 1 for extensive renovations.  Willow Stream Spa, Miniature World and Five Star Whale Watching will remain open, however.

“There are a number of mechanical elements within the hotel, the boilers, some of the heating and cooling systems, that are in need of an upgrade,” Barks said.

“They do work,” Barks said about the hotel’s existing mechanical systems. “But they are not sustainable or as energy efficient as we would like.”

The closure will affect the entire hotel, including the spa and restaurant, and is being done during the hotel’s lower season, explained Barks.

“With Q1 being the typically slower travel season for the Victoria Empress, it just seemed like the right time for them to get those things done,” he said. “They will need to have the hotel completely closed because it does affect the hot water and the heating and cooling and everything in the hotel.”

The Empress will reopen April 1. 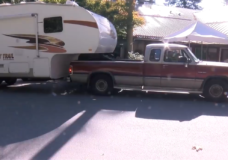 Snowbirds flocking to Vancouver Island because of border closure 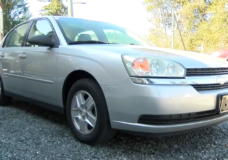