When you think of a luxury home you probably picture a house on the ocean, or a large estate, but with the Victoria real estate market booming, the face of luxury is changing.

One townhouse in Oak Bay Village is about to go on the market for just over a million dollars.

“If this was a single family home we’d be talking about a much different number especially in today’s market,” said Jordy Harris, a realtor with Newport Realty.

Home prices, especially in desirable neighbourhoods like this one, have gone up.

“In the last three years has gone up by about 40 to 50 per cent,” said Ara Balabanian, President of the Victoria Real Estate Board.

And that may be why a new report from Christie’s International lists Victoria as the second hottest luxury market in the world, behind Toronto, and just ahead of San Francisco.

“Luxury can be something that is just over a million, and I say that with some respect, but our prices have risen to that point,” said Jack Petrie, Managing Partner of Newport Realty, a Christie’s International real estate firm.

While 2016 saw a big increase in homes that sold for a million or over, only a handful went above three million.

The report lists offshore buyers, put off by Vancouver’s new foreign buyers tax, as one of the driving factors for the luxury sales boom, but local realtors aren’t seeing it.

“It’s not as if there was a sudden floodgate where all those buyers, foreign buyers, looking to buy in Vancouver, came over here, it just didn’t happen like that,” said Harris.

“It’s still a small component of the marketplace, it’s somewhere around 5 per cent,” said Balabanian.

They say the largest segment of home buyers remains locals, followed by those from elsewhere in Canada.

But if prices continue to soar, “luxury” may need to be re-defined. 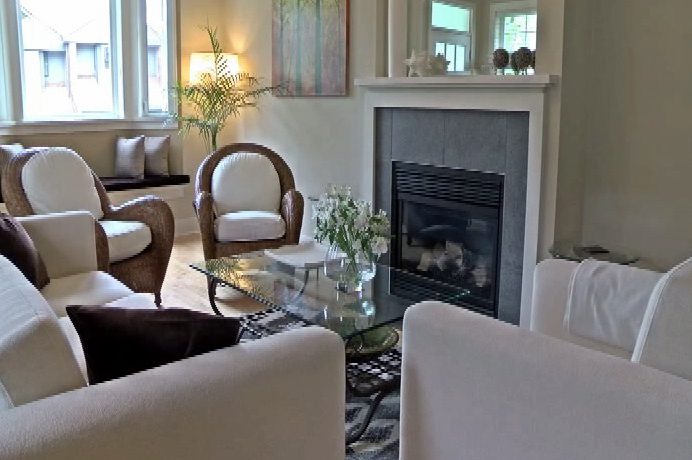 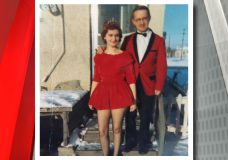 Your Country, Your Story: meet Bob and Gerry Bell, a magical story of life in Canada! 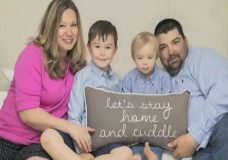 Comox lottery winner has special connection to BC Children's Hospital