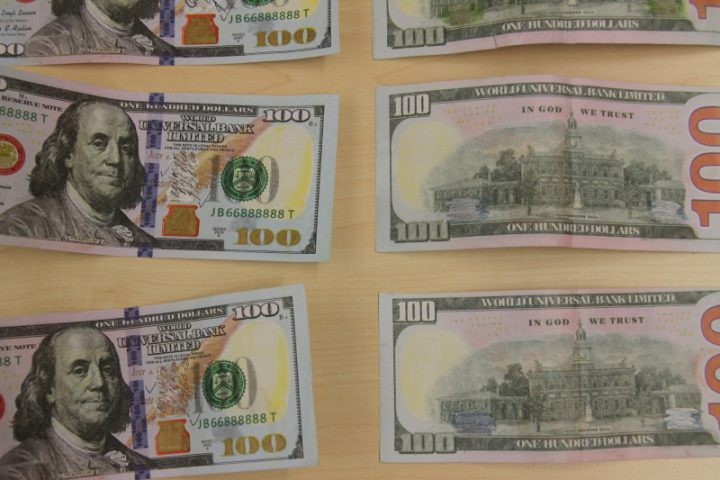 Some of the counterfeit notes seized. Photo courtesy of Victoria Police

A man caught allegedly exchanging counterfeit US dollars for Canadian change could be facing multiple charges from Victoria police.

He was said to be exchanging $100 American bills in Victoria when he was caught by  VicPD’s Community Services Division.

Over $1000 in counterfeit American bills were found after officers searched the man.

After following up with impacted businesses, police are recommending five counterfeit currency charges.

The counterfeit bills say “World Universal Bank Limited” instead of “The United States of America”.

He is visiting from Vancouver. 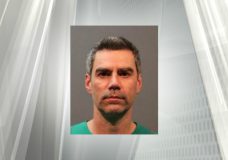 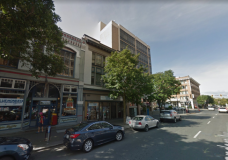