Victoria man arrested for allegedly selling drugs next to daycare 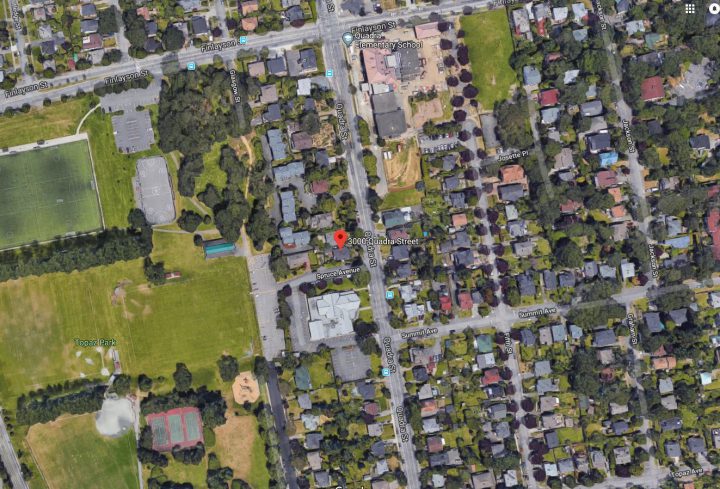 Police say a man was arrested for allegedly dealing drugs next to a daycare in Victoria. (Google Maps).

Victoria police have arrested a man who was allegedly selling drugs, including fentanyl, from a residence next to a daycare.

VicPD’s Strike Force officers started surveillance after they received reports that a man was dealing drugs outside of a residence in the 3000-block of Quadra Street. While they were investigating, the officers saw people crossing through the driveway of the neighbouring home to get to the man.

Police said they became concerned when they saw children in the home and discovered that there was a daycare in the residence.

Officers arrested the man and a woman on Nov. 30 after they saw an alleged hand-to-hand drug transaction. Heroin and meth were seized from the woman, police said.

After investigating further, police discovered the man was not a permanent occupant of the residence he was allegedly selling drugs outside of but was “crashing” on a friend’s couch. Police said the friend was reportedly taken aback when the officers told them what had been going on.

Matthew Taylor, 43, is facing three counts of possession for the purpose of trafficking. He is still in custody and his next court appearance is Dec. 14. first appearance Jan. 25.

Adrienne Hiebert, 35, is facing two counts of possession of a controlled substance.

Police are continuing to investigate. 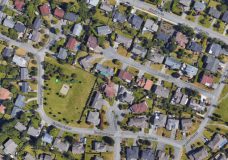