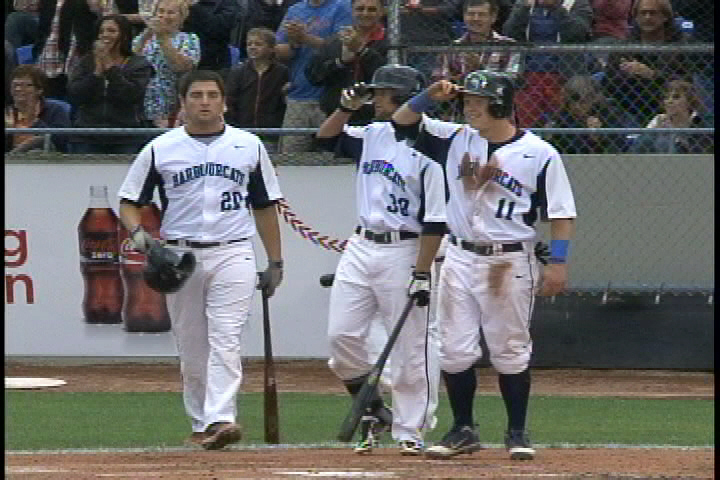 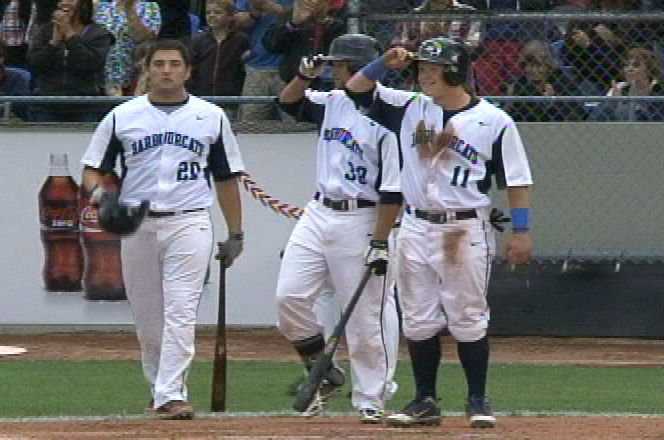 The Victoria HarbourCats announced they are the first sports team in Canada to accept various forms of ‘Crypto-Currency’, such as Bitcoin, for season tickets and corporate sales. File photo.

The Victoria HarbourCats have made ground-breaking moves on the field in the West Coast Baseball League.

Now the business-side of the organization has made a cutting-edge move, becoming the first sports team in Canada to accept online currencies.

The club will start its sixth season in the WCL at the end of May and is now taking Bitcoin, Ethereum (endorsed by Microsoft), and Litecoin as payment of major purchases, including season tickets and corporate sales.

“There are billions of dollars of bitcoin transactions daily. It’s another form of currency and is a lot like Pay Pal. It’s just something that isn’t called dollars”

The HarbourCats are the first WCL team to feature a female and Taiwanese player on the roster, and Swanson believes the HarbourCats may be the first team in all of baseball to accept crypto-currency.

Arsenal of the English Premier League and the NBA’s Sacramento Kings are already accepting crypto-currency.

The Dallas Mavericks of the NBA plan to do the same next season.

“It’s an emerging method of doing business, and we’re pleased to be among the leaders in the sports world on this. We are not afraid of new territory,” Swanson said.

The next step for the team is accepting digital currency for game-day ticket sales.

In a release, the team is hopeful it would be in place by the time they have their home-opener June 1 against the Wenatchee AppleSox at Royal Athletic Park. 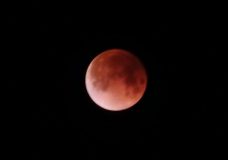 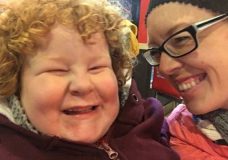 Rally of support after the unexpected passing of Victoria's 'bus boy'