The Greater Victoria Placemaking Network has been helping people set up the miniature libraries, which are also known as community book exchanges or pop-up libraries.

The idea is for individuals to “leave a book, take a book”, and the aim by the group was for 150 of these to be up by the end of Canada’s 150th anniversary.

The goal was reached, and in the final celebration city officials like Victoria mayor Lisa Helps and other members of city council were in attendance.

Dr. Teale Phelps Bondaroff  from the Greater Victoria Placemaking Network was glad the goal was reached and hopes the libraries will help connect neighborhoods better.

“That was a pretty ambitious goal and I’m actually surprised we met it…it’s amazing how these have spread across Victoria,” he said. “The way we design cities impacts communities…if you change the local environment and make it more engaging to people you create better communities.” 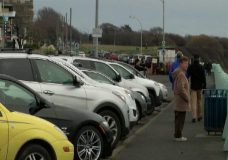 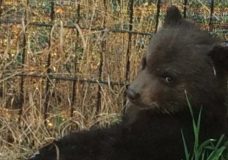