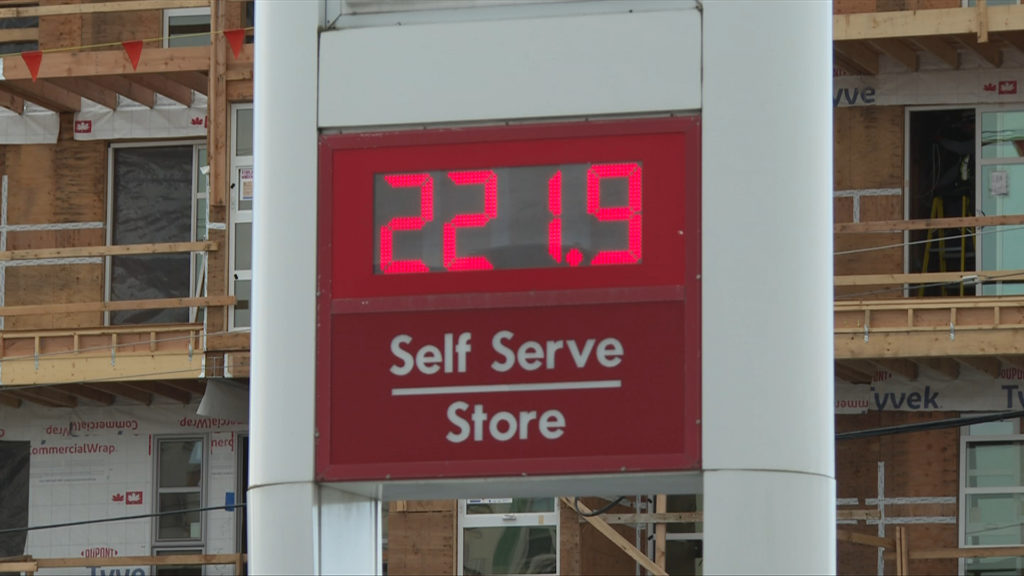 The price-tracking website Gasbuddy.com listed a trio of Petro-Canada stations on Quadra Street, Shelbourne Street and Island Highway selling at 221.9 cents per litre.

Meanwhile, the average fuel price in the region hovered around the $2.09 per litre mark, surpassing the record average high set back in March.

In Vancouver, fuel spiked to 222.9 cents per litre Monday — part of an overall trend across the country over the weekend.

Experts say rising gas prices are compounding inflation’s economic toll on Canadians as higher fuel prices have a knock-on effect throughout the economy, pushing up prices and hurting consumer sentiment.

Opher Baron, an operations management professor at the University of Toronto, says higher gas prices drive up shipping costs and prices on goods like groceries and clothing.

Yet he says because Canada is such a large and rural country with inadequate public transit in some areas, many people don’t have any alternative but to pay higher prices at the pump.

Sohaib Shahid, economic innovation director at the Conference Board of Canada, says rising gas prices also have a disproportionate impact on low-income Canadians as they tend to spend a larger portion of their income on transportation, shelter, food and clothing.

“At this point in time, the rebate that’s going out is the one is planned,” Farnworth said. “When we made the announcement, it was done on the basis of ICBC finances, and the minimum capital tests that we need to make sure that we have. And so that’s where things stand right now.”

Farnworth said the government is keeping an eye on affordability issues in the province. 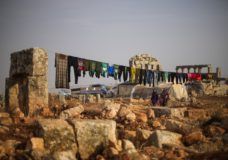 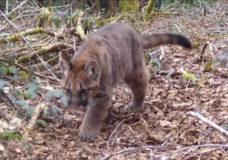