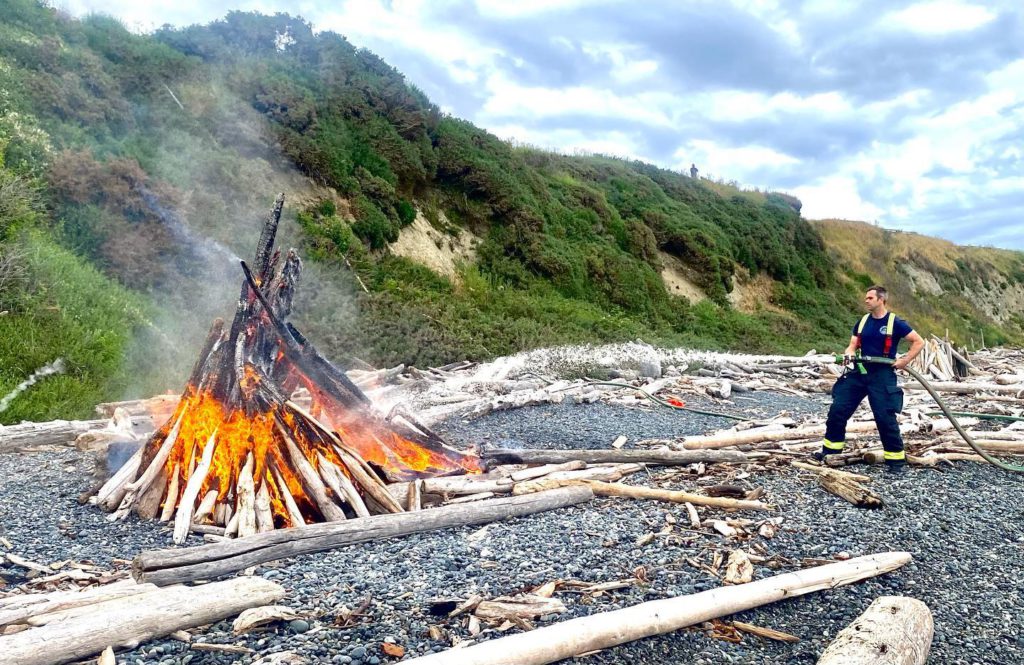 Summer may be underway, but fire officials warn that igniting fires within any park, including beaches, is not permitted in Victoria.

Last Thursday, June 30, the Victoria Fire Department took to social media, urging people to extinguish beach fires once and for all, not only for public safety but also for the environment’s sake.

It’s a reminder sparked from an illegal beach fire spotted along Dallas Road last week that could have taken a turn for the worse if flames spread to nearby bushes, according to fire crews.

“Every year, beachgoers that persist on having fires put homes and natural habitats at risk,” Victoria Fire said in its Facebook post. “We will show up, put your fire out [and] ruin your night just like you ruined ours.”

The City of Victoria echoes the fire department and says crews usually respond to around 200 beach fires each year with difficulty, given the often uneasy access.

According to the city, smoke from beach fires can impact air quality because, when burned, salt-saturated driftwood releases carcinogenic dioxins into the air, posing a risk to coastal plants, trees, wildlife and nearby homes.

“People and pets can be seriously burned by leftover beach fires that are smothered by sand instead of water and remain hot,” the city said.

In Victoria, a beach fire or any open burning at parks or beaches, including natural gas and propane appliances, is an offence that can result in a fine ranging from $350 to $2,000.

To report a beach fire or for more information, reach out to the Victoria Fire Prevention branch at 250-920-3370. 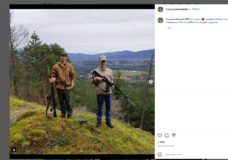 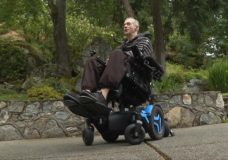