High-risk senior who went missing in Victoria has been found: VicPD 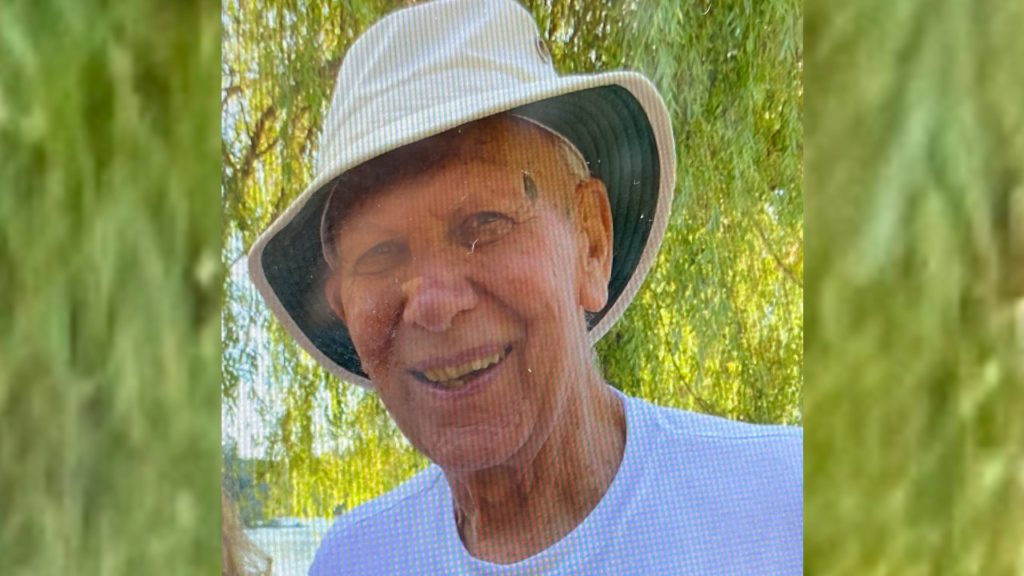 The 83-year-old man reported missing earlier Monday has been found, according to police.

Police said Thomas Pringle is considered high-risk and asked the public to keep an eye out for him.

He was found by officers and is now safe, police said in an update just before 5 p.m. 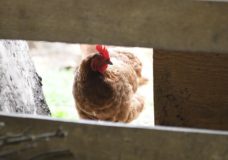 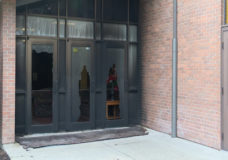