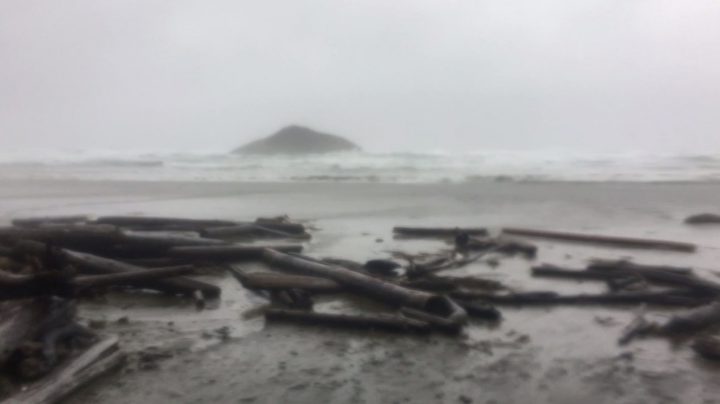 Environment Canada has issued a ‘very strong’ wind warning for Haida Gwaii and Northern Vancouver Island remains in effect throughout Monday and into Tuesday morning.

According to a statement from the weather agency, a low-pressure system is currently over Haida Gwaii and will be on the move later on Monday.

It is expected to cause southeast winds of 90 km/h to 110 km/hr gusting over Haida Gwaii, according to Environment Canada, subsiding into the evening.

The agency then suggests that a stronger pacific front will approach Haida Gwaii overnight and cross over to the Island by Tuesday morning.

“Very strong winds will accompany the front and spread to all coastal regions of BC North Coast on Tuesday,” reads a written statement from Environment Canada.

Winds are anticipated to reach between 90 and 120 km/h over Haida Gwaii early Tuesday morning, easing towards noon.

Environment Canada also says that the winds will hit parts of the Central Coast.

These winds are expected to ease to around 50 km/hr by the late afternoon on Tuesday.

“Damage to buildings, such as to roof shingles and windows, may occur,” notes the organization.

Any power outages can be monitored online at BC Hydro’s website. 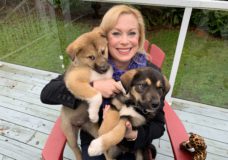 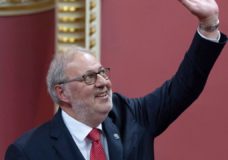