RCMP: Man dies after being struck by multiple vehicles while crossing Nanaimo highway 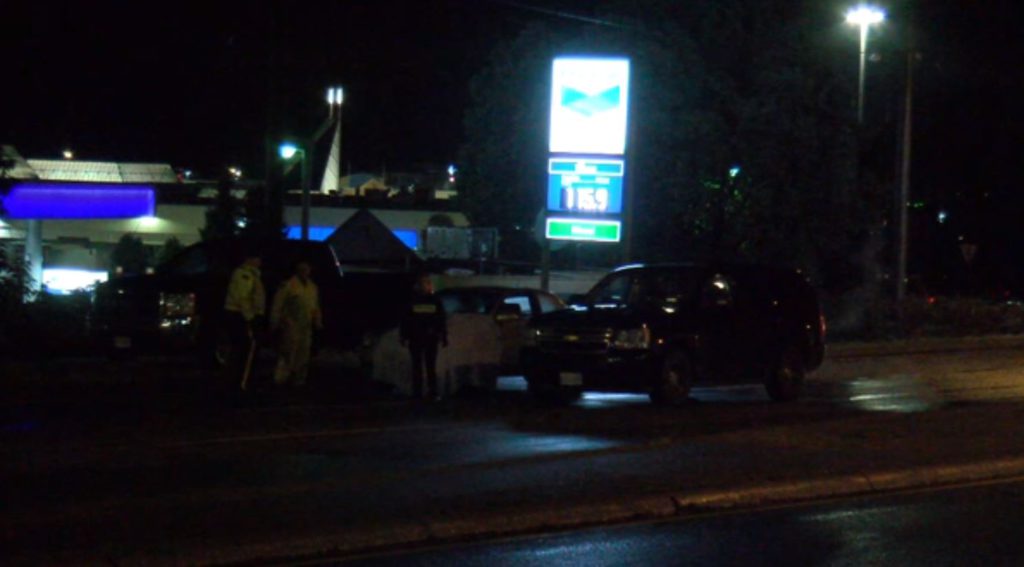 CHEK News
A man was struck and killed by multiple vehicles while trying to cross the Island Highway in north Nanaimo Friday night.

A man was struck and killed by multiple vehicles while trying to cross the Island Highway in north Nanaimo Friday night.

Nanaimo RCMP says the incident happened at around 7 p.m. between Dickinson Road and Aulds Road, near the Woodgrove Centre Shopping Mall.

According to a Nanaimo RCMP press release issued on Saturday morning, witnesses told them the man had crossed over two northbound lanes and was in the southbound lanes when he was hit by two southbound vehicles.

The man was not in a crosswalk when the incident happened and he died at the scene, police say.

As a result of the incident, both southbound lanes on Highway 19A, between Mary Ellen Drive and the Aulds Road intersection, were closed for hours while police conducted an investigation.

Both drivers, police say, were “visibly shaken” but remained at the scene and cooperated with police, while their two vehicles have been removed from the scene and will be undergoing a mechanical inspection.

Drugs and alcohol have been ruled out as contributing factors for the drivers involved.

The family of the deceased have been notified. 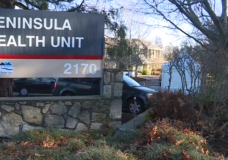 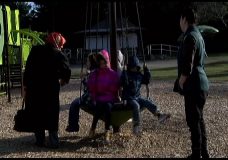