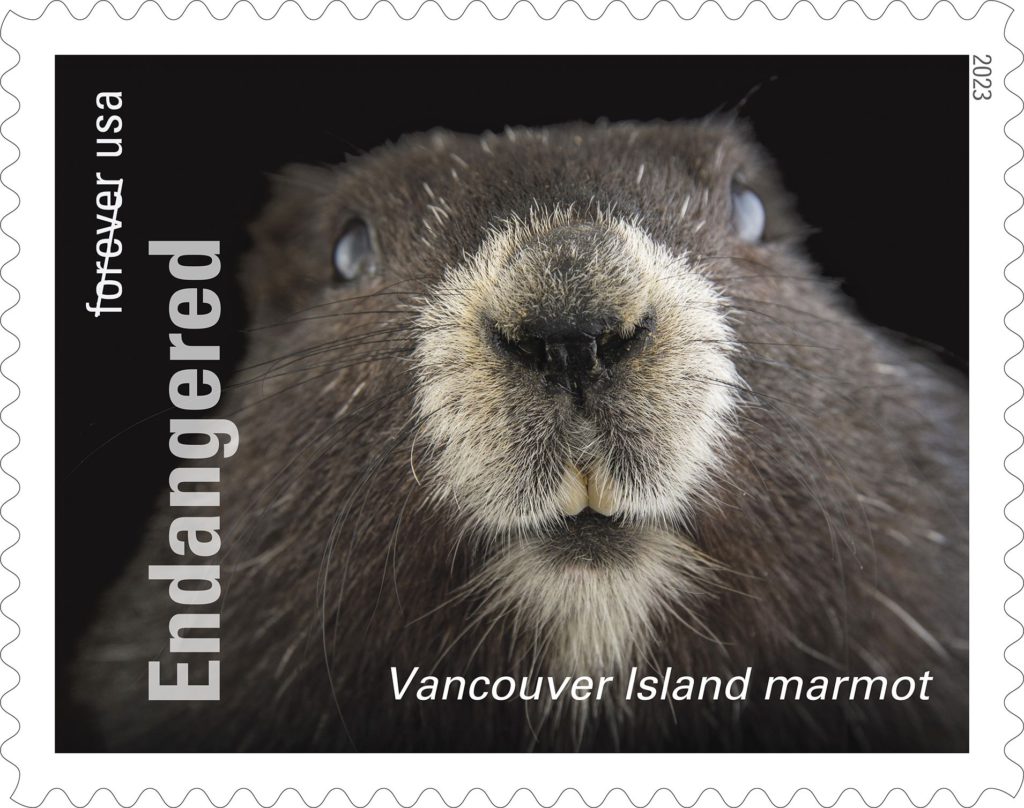 USPS
The United States Postal Service featured a picture taken by Joel Sartore for one of its 2023 stamps.

The United States Postal Service is featuring 20 endangered species on its 2023 stamps for the 50th anniversary of the Endangered Species Act, and a Vancouver Island animal has made the list.

The Vancouver Island marmot is one of the species chosen.

Adam Taylor, executive director of the Marmot Recovery Foundation, says he was excited and surprised to learn the Vancouver Island marmot was being featured.

“Anytime we get to feature the Vancouver Island marmot is wonderful,” Taylor said in an interview with CHEK News.

Though none of the marmots have been to the U.S., they are still listed as protected under the Endangered Species Act.

“There’s a few reasons for that listing primarily to restrict trade in Vancouver Island marmots or body parts to prevent poaching,” Taylor said. “But one of the other explicit reasons for listing the species in the U.S. was to increase recognition that this was a species that needed conservation action, and it still does today.”

USPS tells CHEK News in an email statement that the Vancouver Island marmot was chosen partially because of how directly the marmot connects with the viewer in the picture, but also because it is one of the world’s most endangered animals.

“Its plight points to several key aspects of endangerment: It is affected by climate change, an abundance of predators (including eagles, cougars, and wolves), and by forestry practices within its small, isolated range,” the email statement says.

“Recovery efforts, including captive breeding at zoos and reintroduction of individuals into the wild, are key to this herbivorous rodent’s survival. A large member of the squirrel family, it has become a symbol for conservation as the mascot of the Western Hockey League’s Victoria Royals, for example.”

For USPS, the endangered species stamps are just one of many stamp designs that will be rolled out in the new year. Other series of photos include waterfalls, railroad stations, and tulip blossoms.

Taylor says he was shocked to learn that the Vancouver Island marmot was chosen to be featured on the USPS stamps. Though USPS announced their list of stamps on Oct. 24, Taylor says he only learned the marmot was being featured when he saw a tweet about it weeks later.

“That totally caught us off guard,” Taylor said. “They are obviously wonderful, wonderful animals, and I am obviously really happy that they pick the moment and recognize that this is an unusual and special animal to share with the world.”

All the pictures of the animals were chosen from Joel Sartore’s collection of  13,000 pictures called Photo Ark, which according to his website is a project to “document species before they disappear—and to get people to care while there’s still time.”

As for the marmots, Taylor says the animal has now headed into hibernation so the foundation is focusing on restoration work for its habitat.

“About two weeks ago, we really saw the last marmots go underground for the season,” Taylor said. “It’s a little bit later than we expect it probably because of that long extended summer that we had that lasted right into October. So now we have this really narrow window where we’re going out trying to do restoration work.”

Though Taylor is excited about the marmots being featured on the stamps, he says it does raise one minor issue for him. 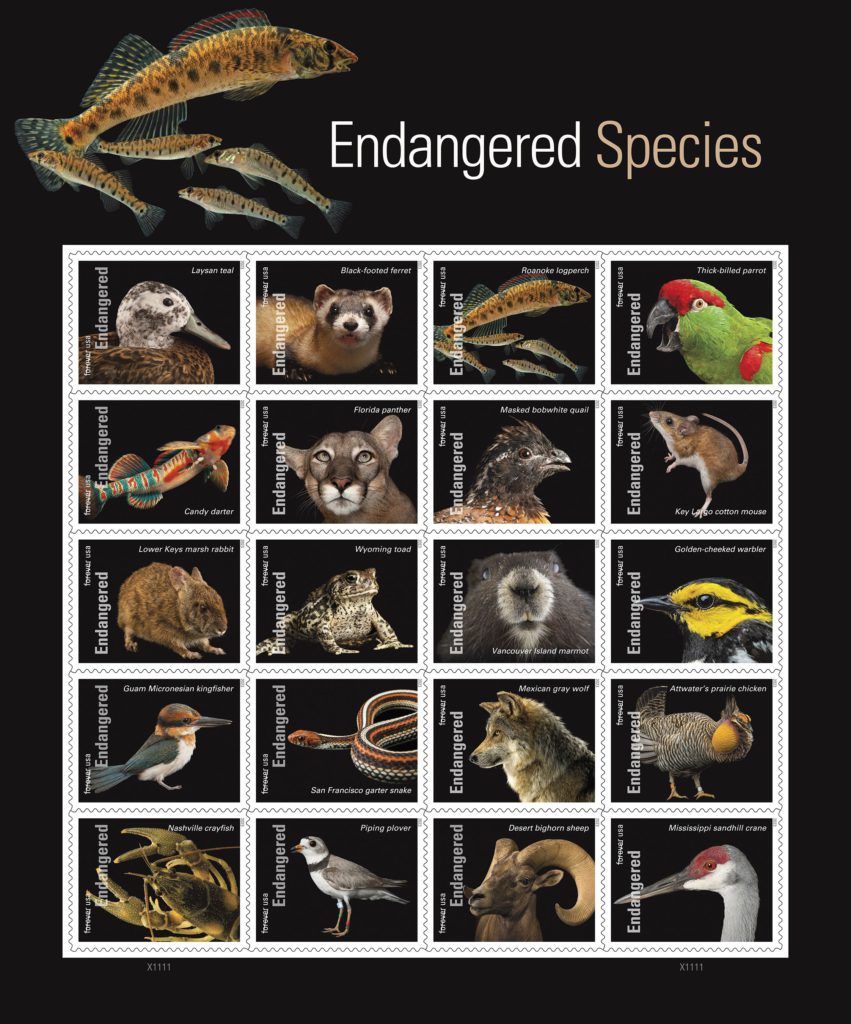 USPS is featuring 20 endangered species that are found within the United States and its territories or near U.S. borders to mark the 50th anniversary of the Endangered Species Act. (United States Postal Service) 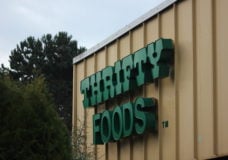 Empire Co. hit by IT problems affecting pharmacies at Thrifty Foods and other grocery stores 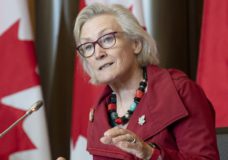