WATCH: Last Friday we brought you the story of the UVIC engineering students who had their custom formula racecar parts stolen just weeks before their final race. But as Kori Sidaway tells us, the team may be back on track.

It’s been a tough go for the UVic Formula Motorsport Team.

“Parts were stolen directly out of our trailer, possibly while we were working in our shop,” said Logan O’Reilly.

Custom racecar parts, some taking two years to build, were stolen just weeks before their big formula race in Michigan.

“It was a big set back. We were set to be running the next day,” said O’Reilly.

For the past week, the team has scrambled to express order over-the-counter parts, determined to rebuild what they could.

“I think we can get it done,” said O’Reilly.

“I know it’s a ton of stuff to have gone wrong but we just buckle up and sit down and don’t leave until the problem is solved.”

“I just want to go fast!” said Lewis Janzen, one of the racecar’s four drivers.

“It corners quite hard and it’s very tight. It’s quite something! It all happens very very quickly in this car.”

The newly rebuilt racecar ran smoothly for most of the morning but quickly ran into some engine issues.

“It’s just something as simple as that: a bolt forgotten that can ruin our team,” said one team member pointing to the bolt that was missing from their differential, and the root of their engine issues.

And with their Saturday departure looming, the team rushed to make their looming deadline.

“I’m confident that we’ll get to the competition and it’ll be a good year…as long as we make it to competition,” said O’Reilly.

In a couple of hours, the tenacious team was back behind the wheel. And still, aiming big.

“I think it’s going to be our best finish ever,” said Janzen.

The racecar will be on it’s way to the annual open-wheel Formula SAE Michigan on Saturday, with the team flying close behind. The competition begins on May 8th. 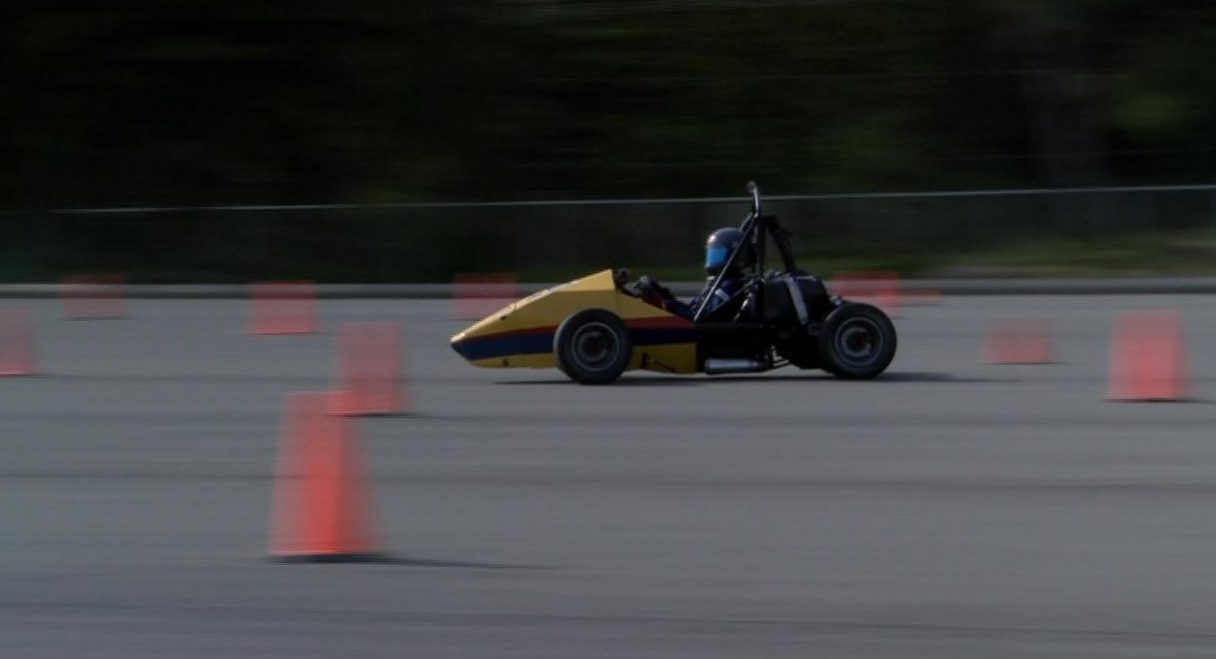 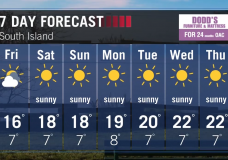 Forecast: Tons of sun and above normal temperatures this weekend 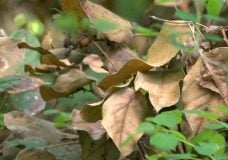