It started out with good intentions:  free bus passes for youths living within the City of Victoria.

But uptake on the program was slow. Then the COVID-19 pandemic struck and ridership fell off a cliff, according to Mayor Lisa Helps.

“Before the pandemic, we were more than breaking even on the money that was spent,” Helps said, adding that the “break-even” point for the money was 2,000 passes being used.

“The program was conceived with the best of intentions. it was administered in a way that has made it more expensive and less effective than otherwise would have been the case,” said John Treleaven with the Grumpy Taxpayers, a group that tracks council.

Even with ridership plummeting and only 620 passes given out in June, the city is on the hook to pay out its contract to BC Transit. The mayor said in the peak of the pandemic, transit and the bus pass contract was not at the top of its priority list.

“At the top of our list was doing everything we could to do to keep our businesses and residents safe. So that means that we are going to have to pay extra money for three months because we didn’t cancel the contract on time,” Helps said.

But Treleaven said public funds have to be watched and spent carefully.

“Taxpayers’ money requires careful investment, in an accountable, open way. This is not one of those times,” he said.

Beginning in September the city will only pay for youth bus passes that are used at $40 a pass, with the hope that ridership numbers climb and its program once again gets rolling. 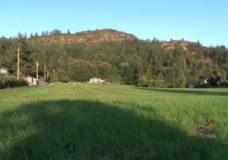 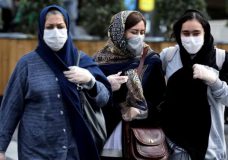