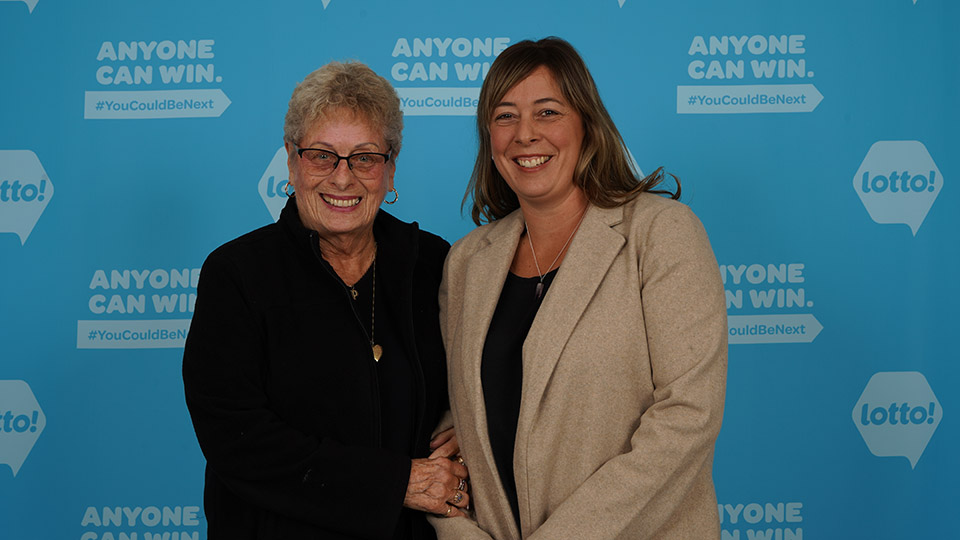 Christmas came early for a Vancouver Island grandmother-granddaughter duo after they got the present of a lifetime — a six-figure lotto win.

Patricia Weaver and Erin Robertson, both from Lake Cowichan, are especially excited to celebrate the holidays after winning $675,000 playing Set for Life, the B.C. Lottery Corporation (BCLC) says.

“I was at home and had to check on my phone to let it sink in,” explained Robertson, whose grandmother, Weaver, was in complete disbelief upon learning they won. “I buy tickets hoping to win, but never expect it to be me.”

The pair, who bought the lucky scratch-and-win ticket at the Walmart in Duncan, plan to celebrate by taking their family on a trip to Maui.

“Unbelievable,” said Weaver recalling the win — another accomplishment she’s celebrating this year, along with being awarded the honour of Freeman of the Town back in September.

So far in 2022, B.C. lottery players have redeemed more than $10 million in Set for Life prizes, according to the BCLC. 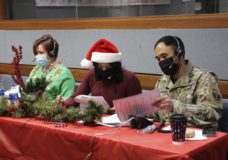 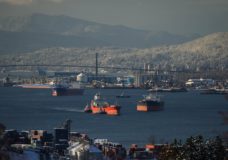