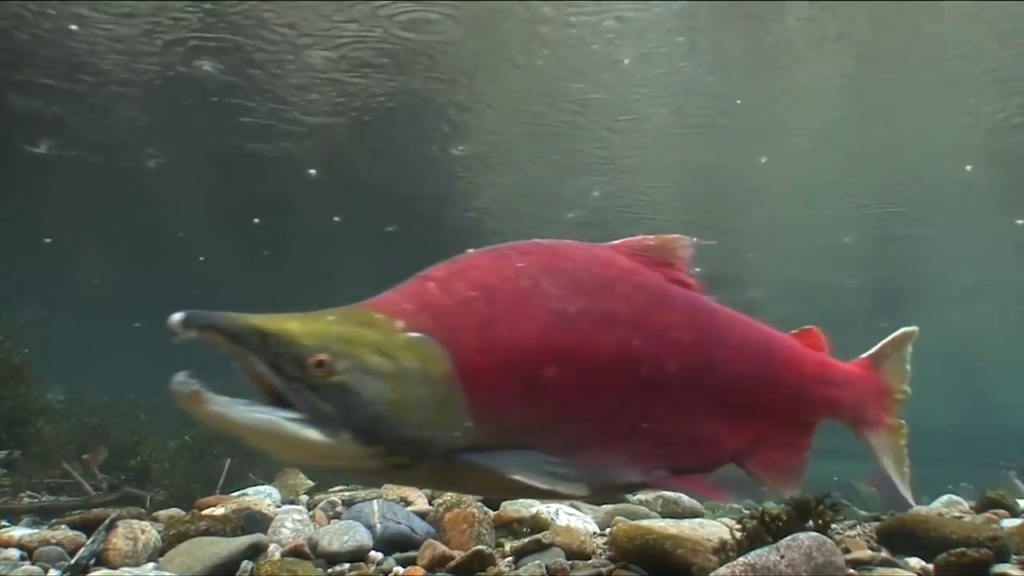 VANCOUVER — Pacific salmon can no longer access hundreds of kilometres of spawning streams or floodplain habitat after decades of urban, agricultural and resource development around British Columbia’s Lower Fraser River, a study has found.

The study and mapping by researchers at the University of B.C. focused on 14 populations in the lower stretch of Canada’s most productive salmon river.

It maps where an estimated 85 per cent of floodplain is dried up or inaccessible to salmon due to dikes, along with 1,700 kilometres of streams thought to be “completely lost” due to in-filling and barriers such as dams and road culverts.

The study used earlier research from the University of B.C. that examined surveyors’ notebooks detailing vegetation in the late 19th century to map floodplain areas that would have been available to salmon, said Riley Finn, the study’s lead author and a research assistant at UBC’s conservations decisions lab.

Such vegetation-rich habitat is crucial for salmon species that remain in fresh water for some time after eggs are hatched, such as chinook and coho, Finn said.

“When those waters come up on an annual basis, it provides terrestrial insect input, so that’s a new food source they can go and forage after. It also provides protection from predation. So it’s really important in this juvenile rearing phase,” he said.

Finn’s study, published in the journal Ecosphere in July, identified the vegetation that was likely to withstand annual flooding and compared it to current dike mapping.

Just over 100 of an estimated 659 square kilometres of historical floodplain habitat remains accessible, with some variation for different salmon populations, it found.

Sumas Lake, for example, is currently kept dry to support farming through a series of canals and pumps after being drained in 1924, the study says. It considers the dry lake historical floodplain habitat due to accounts of wide variation in water levels, ranging from nine feet deep during winter to 36 feet deep in the spring.

It’s another question altogether whether the floodplains would be accessible today had dikes never been built, said Finn, as salmon are struggling with other pressures, including the impacts of the climate crisis on their freshwater and marine habitats.

Fisheries and Oceans Canada announced in June the closure of nearly 60 per cent of commercial salmon fisheries during this year’s season, saying in a statement “Pacific salmon are in a long-term decline, with many runs on the verge of collapse.”

The department attributed the declines to “a complex combination of climate change, habitat degradation, and harvesting impacts,” and added that “bold action (was) needed now to stabilize and rebuild the stocks before it is too late.”

The study also mapped and estimated the extent of blocked and lost salmon streams, finding over 1,200 barriers interrupting 2,200 kilometres of streams, with 1,700 kilometres thought to be entirely lost from the landscape.

Overall, that represents about 64 per cent of the estimated 6,118 kilometres of streams that would otherwise be naturally accessible in the Lower Fraser, it says.

The 14 salmon populations considered in the study include two that have been assessed as endangered by the Committee on the Status of Endangered Wildlife in Canada, three that are considered threatened and one of “special concern.”

Tara Martin, a professor at the University of B.C.’s faculty of forestry who leads the conservations decisions lab, said if salmon don’t have sufficient habitat to breed and complete their life cycle, then other conservation efforts won’t matter.

“Given the magnitude of habitat loss in the Fraser, large-scale habitat protection and restoration is a key component in efforts to restore wild populations.”

The new study provides a foundation for Finn’s ongoing work at the lab to identify priority areas where removing in-stream barriers and restoring salmon habitat would be feasible and produce the greatest benefits for salmon recovery, he said.

This report by The Canadian Press was first published Aug. 14, 2021. 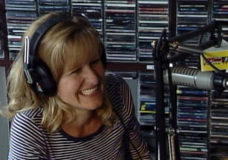 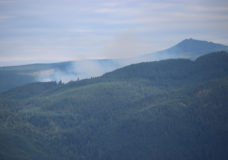