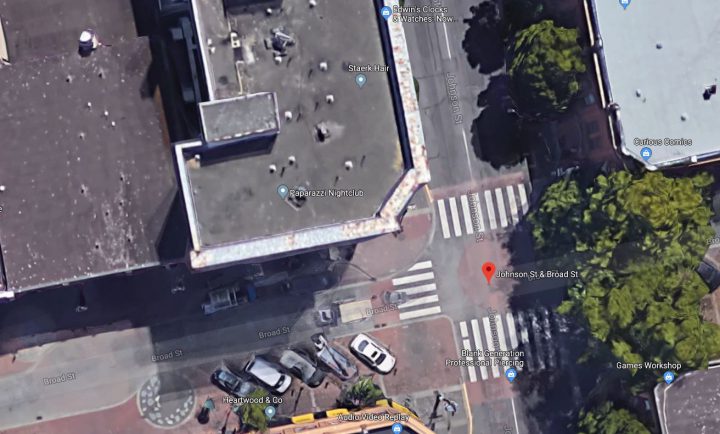 Police said two women were injured after a random assault near Johnson and Broad streets on March 26, 2019. (Google Maps)

Two women in their 60s suffered serious, but non-life threatening injuries when they were assaulted by an unknown man in downtown Victoria, according to police.

Officers were called to Broad and Johnson streets at 2:45 a.m. Tuesday morning for the report of an assault. Police said the two women were assaulted by a man they did not know while they were waiting for a taxi.

The suspect fled before police arrived. He is described as an Indigenous man in his early 20s. He was wearing a T-shirt with a graphic, a black windbreaker, dark blue jeans and a dark baseball cap with a flat brim.

Police say a motive has not been determined and it is believed he suspect was inside Paparazzi nightclub for karaoke prior to the assault and sang with another patron. Officers want to identify that person and anybody else that may have interacted with the suspect. 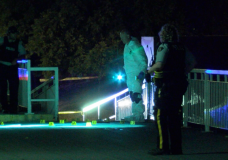 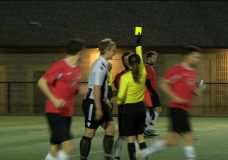