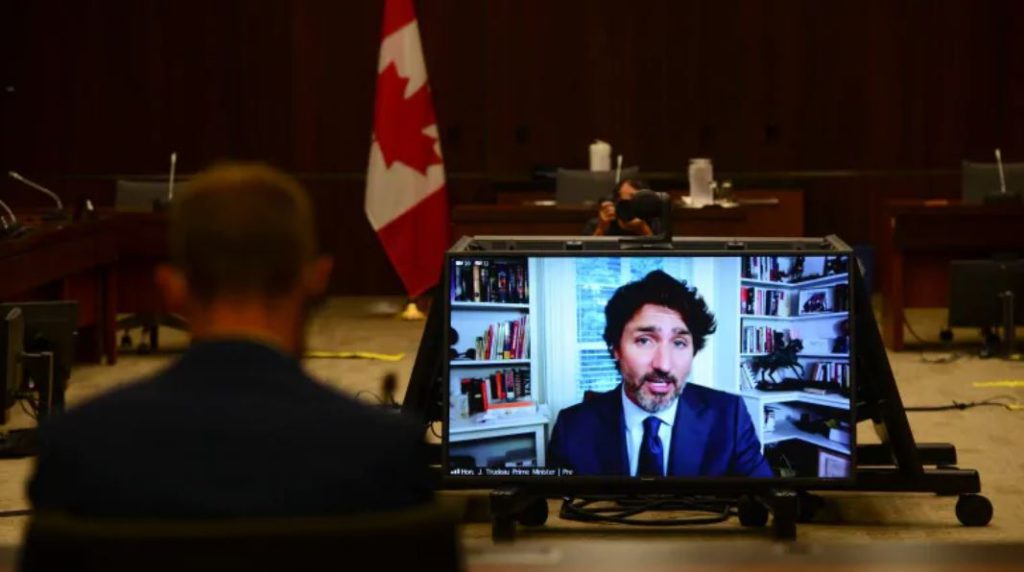 The Canadian Press
Prime Minister Justin Trudeau isn't letting the COVID-19 pandemic stop his usual practice of travelling to various regions of the country during the summer - he's just doing it virtually this year.

Prime Minister Justin Trudeau isn’t letting the COVID-19 pandemic stop his usual practice of travelling to various regions of the country during the summer – he’s just doing it virtually this year.

He’ll spend much of today in meetings with British Columbia political, business, environmental and academic leaders, all from the comfort of his office in Ottawa.

And he’ll do another similar virtual tour of the Atlantic provinces on Thursday.

The summer is usually an opportunity for the prime minister and other federal political leaders to travel widely and engage in outreach with community leaders and voters outside the Ottawa bubble.

Among other things, Trudeau usually convenes a cabinet retreat and attends a Liberal caucus retreat outside the nation’s capital each year before Parliament resumes in the fall. He, his ministers and Liberal MPs use those events to fan out into the host communities, listening to local concerns, making some announcements and generally promoting the government’s message.

But the need to curb the spread of COVID-19 has put the kibosh on much of that in-person travel this year. Apart from the occasional trip to Toronto, Montreal and communities near Ottawa, Trudeau has been forced to stay home – and find other ways to conduct regional outreach.

Newly minted Conservative Leader Erin O’Toole was similarly forced to figure out other ways to woo supporters across the country during his party’s months-long leadership contest.

What political leaders have learned about pandemic-era campaigning and outreach could be useful should Trudeau’s minority government be defeated on the throne speech he intends to unveil on Sept. 23, detailing what he has promised will be a bold plan for economic recovery.

Trudeau’s virtual tours of B.C. and the Atlantic provinces are at least in part devoted to consultations on that recovery plan.

In addition to a virtual meeting today with B.C. Premier John Horgan, Trudeau is scheduled to hold a roundtable with the province’s business and environmental leaders on the measures needed to ensure a green, sustainable economic recovery.

Trudeau is also scheduled to meet virtually with University of British Columbia faculty members and private sector partners who’ve been working on federally funded projects to help support to transition back to work and innovative production of personal protective equipment.

He will also give several interviews to local radio and television programs. 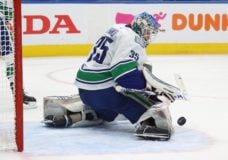 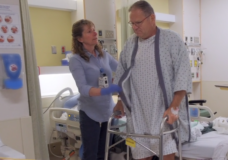