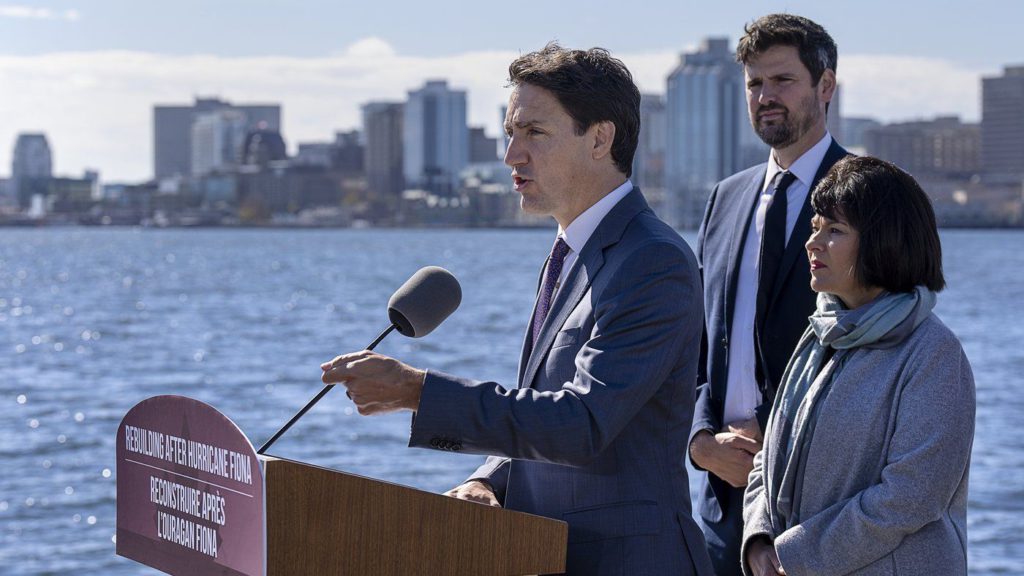 Prime Minister Justin Trudeau on Tuesday announced a $300-million fund to help the East Coast recover from the ravages of post-tropical storm Fiona.

Speaking to reporters in Dartmouth, N.S., Trudeau said the fund will provide assistance over the next two years to repair infrastructure damaged when the storm hit the region on Sept. 24, sweeping away homes, tearing off roofs and knocking out power to more than 500,000 homes and businesses.

The money will help with rebuilding in Atlantic Canada and Quebec’s Îles-de-la-Madeleine, and the fund will also go toward cleaning up fishing gear, ensuring the safety of navigation and protecting marine wildlife, he said.

The goal, Trudeau said, is to distribute the money quickly through the local offices of the Atlantic Canada Opportunities Agency. Civil servants, he added, won’t wait for “all receipts to be in” before disbursing funds.

“We need to get the money to families as quickly as possible, especially with winter coming,” the prime minister said.

“We’ve gotten much better at rolling out disaster assistance, whether it’s been the historic flooding we saw in British Columbia just recently, whether it was more and increasing wildfires, whether it was heat waves … we are seeing more intense, extreme weather events because of climate change.”

The money will also go toward homeowners whose residences are being rebuilt and to those who don’t have insurance to pay for the replacement of their dwellings, Trudeau said. “We will be there to help with people who are uninsured or underinsured for the kinds of damages they’ve gone through.”

In Newfoundland, Premier Andrew Furey told a news conference Tuesday that military members will be expanding the scope of their work in the province by helping to clean up individual properties.

“There are still heirlooms and there are still keepsakes and pieces of personal items that can be recovered,” Furey said. “This requires a bit more thought.”

Furey said a lesson that can be learned from Fiona is that the province must build stronger infrastructure.

“We’re doing simple things,” Furey said. “They may seem like they’re not going to fight climate change and perhaps they won’t, but they’ll help mitigate the extreme weather events that weren’t in existence 30 years ago. For example, putting in bigger culverts, putting in extra capacity on roads to ensure that places aren’t cut off.”

Meanwhile, Nova Scotia Power Inc. issued a statement Tuesday saying some of its customers in northeastern Nova Scotia will be waiting until Sunday before they are reconnected to the electricity grid. That will be two full weeks after the storm arrived in eastern Nova Scotia and moved on to wreak more havoc in P.E.I., southwestern Newfoundland and eastern Quebec.

Nova Scotia Power said the latest delays apply to outages in Antigonish, Pictou, Colchester and Cumberland counties, each of which were exposed to hurricane-force winds and storm surges along the Northumberland Strait. Those customers who have been told to wait until Sunday will also receive a call from Nova Scotia Power “to talk about the situation,” the company added.

As well, the privately owned utility confirmed Tuesday that some customers in Cape Breton will have to wait until Thursday and Friday until they are reconnected.

At the height of the storm, more than 415,000 homes and businesses were in the dark in Nova Scotia. That’s about 80 per cent of Nova Scotia Power’s customers.

“We understand losing power impacts every part of your life,” Nova Scotia Power spokeswoman Lia MacDonald said in a statement.  “We also appreciate we’re heading into Thanksgiving weekend …. I want customers to know we are doing everything we can to get your power back safely and as soon as possible.”

As of Tuesday evening, about 11,000 Nova Scotia Power customers were still without electricity. The company said the majority of the remaining outages tend to be more complex, with crews needing to rebuild entire sections of lines and poles. Complicating matters is the fact that 2,300 customers have broken meter masts, which require an electrician to repair before a service line can be hooked up.

In P.E.I., more than 10,000 homes and businesses were still without electricity on Tuesday. Maritime Electric has about 86,000 customers.

Peter Bevan-Baker, leader of the Island’s Opposition Green Party, said seniors homes without power should be given priority by the utility.

“That’s 10 days that those … vulnerable people, many of them with serious medical conditions, had no light, had no heat,” he said in an interview Tuesday. “(They) all had to throw their food out of their fridges. It’s a pretty desperate situation and very sad.”

Bevan-Baker said it appears the provincial government and Maritime Electric were unprepared for the storm, described as the most powerful to ever strike the East Coast. “This was clearly not an isolated freak incident. We have to be prepared and expect to have more Fionas in the future. Fionas with more fury, almost certainly.” 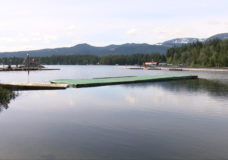 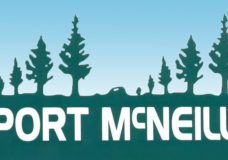