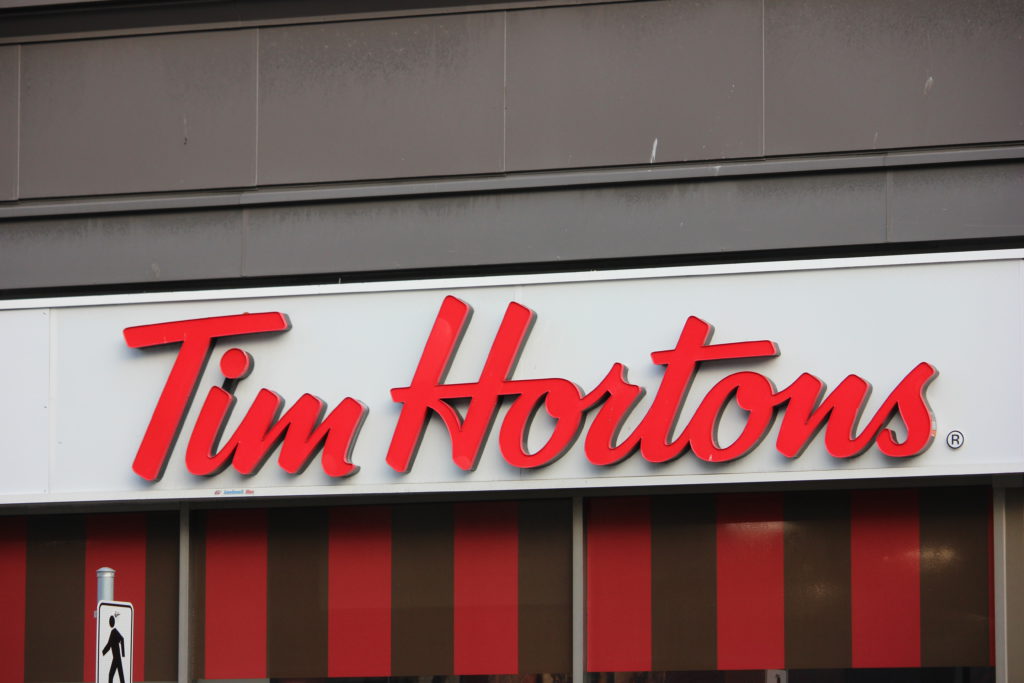 Tim Hortons is hoping the third time’s a charm as it rolls out its latest iteration of a dark roast coffee this week, a key part of the chain’s back-to-basics plan that will focus on its core offerings of coffee, doughnuts and breakfast in 2021.

The fast-food eatery is also overhauling its breakfast sandwich by adding fresh eggs and naturally smoked bacon, while promising to remove artificial colours, flavours and preservatives from all its menu items by the end of the year.

Yet observers say perfecting the dark roast coffee is the most important part of the chain’s menu improvements.

“The breakfast market has been competitive for many years and having the right dark roast coffee is key,” says Cyrus Cooper, a professor of restaurant management at Centennial College.

“Tim Hortons needs to ensure its dark roast is competitive in flavour profile to win over customers from competitors like Starbucks and McDonalds.”

The restaurant launched its first dark roast in 2014 in a bid to offer customers an alternative to its classic blend. Three years later, the chain tweaked the recipe of its new roast to make it even darker.

While the head of the chain’s coffee operations says it delivered on smoothness and flavour, he says it could be bolder.

“What we’ve noticed over the years is that guests are looking for a slightly bolder coffee,” says Kevin West, director of coffee operations for Tim Hortons.

The challenge, he says, was developing a bolder, fuller, richer coffee without any bitterness or burnt taste that can turn coffee drinkers off a dark roast.

“Coffee is naturally bitter, so to develop a coffee product that’s bold and strong without bitterness is quite difficult,” West said.

The coffee team at Tim Hortons developed the latest dark roast from scratch. They settled on a unique blend that features premium Arabica beans from the Indonesian island of Sumatra, in addition to the beans from Guatemala, Colombia and Brazil used in the chain’s original coffee.

“We started with amazing green beans,” he says. “Then we had to really hone in on the manufacturing and roasting process and also how we brew it.”

It took nearly four dozen coffee trials and 200 cuppings _ the process of tasting the coffee _ before the team landed on the new dark roast, West says.

The final tweak was a one degree increase in the temperature of the water in the coffee brewer, he says.

“It’s just a slight change but it made a significant difference in how the coffee performed with the final finished product,” West says.

The result is a flavour that is more complex than the previous two dark roasts, he says, with notes of chocolate and cedar and a hint of fruit or floral undertones.

Tim Hortons parent company Restaurant Brands International Inc. has seen its revenues slip during the pandemic, as COVID-19 disrupts daily rituals like going to work and taking kids to hockey.

Cooper says even post-COVID, competition for drive-thru customers will be fierce as some workers may only go to the office a few times a week.

But he says focusing on “bread and butter” basics like coffee, doughnuts and breakfast will help solidify the chain’s base of customers like commuters and hockey parents.

“Tims has realized which sandbox they’re playing in,” Cooper said. “Rather than lose touch with their customers and get too complicated, they’re focused on staying within their sandbox and knocking it out of the park.” 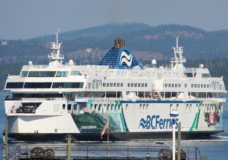 Extreme weather forces BC Ferries to cancel sailings on Tuesday 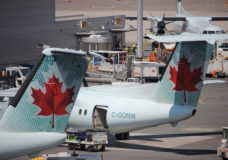